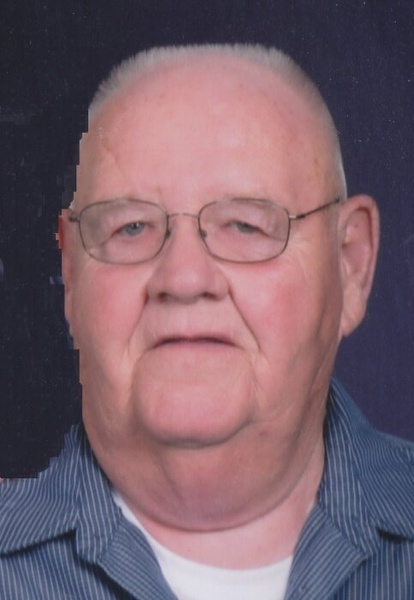 Peanuts was born on June 7, 1936 to Arthur and Hattie (Drake) Whiteaker in Mower County. Peanuts grew up in the Sargeant area of Mower County and graduated from Hayfield High School. He worked for a few years in south eastern Minnesota before joining the US Army. He was stationed his entire enlistment in Okinawa, Japan. When he returned from the Army, Peanuts worked for Bustad Construction in Austin. He married Barbara Turbett on December 30, 1966 at Little Brown Church in Nashua, IA. Together they raised their family in Manchester. Peanuts worked for the Wilson Meat Packing plant in Albert Lea.

Peanuts was preceded in death by his daughter-in-law Jackie Whiteaker; brother and sister-in-law Bob and Merryelle Whiteaker; and brother-in-law Richard Farris.

To order memorial trees or send flowers to the family in memory of Albert "Peanuts" George Whiteaker, please visit our flower store.