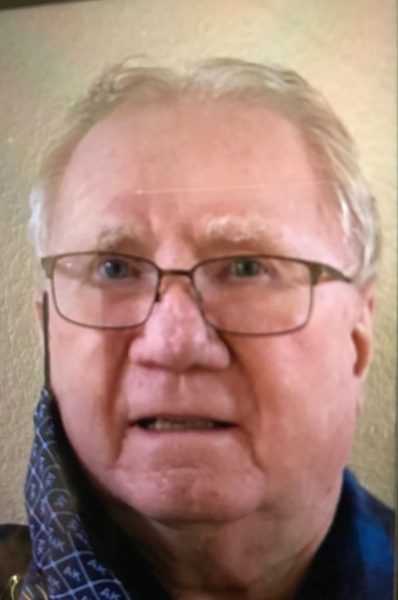 Allen was born on June 14, 1937 to Rudolph and Rose Kaderabek in Albert Lea, MN. He attended school in Hollandale. After finishing school, Allen enlisted in the United States Army. He was stationed in Baumholder, Germany. After leaving the service, Allen moved back to Albert Lea and married Gloria Miller on December 4, 1960. The couple settled in Albert Lea to raise their family of four children.

Allen held many jobs. He worked for 33 years for Wilsons/Farmstead meat packing plant. Allen was a fireman for Farmstead from 1980-1990. Allen also worked in real estate and even sold Filter Queen vacuums. Allen was a member of the Eagles, Moose and American Legion.

Allen drove demolition derbies for many years. He enjoyed snowmobiling around Freeborn County. Allen enjoyed family vacations up north to camp and fish. Allen hunted pheasant when he was younger. He had weekly card game with friends. Allen was noted for his fairness and efficiency in his landlord-tenant relationships. Allen especially enjoyed being around his family.

Allen is preceded in death by his parents; sister, Elaine Erickson; brothers, Ronnie and Myron “Red”.

To order memorial trees or send flowers to the family in memory of Allen Rudolph Kaderabek, please visit our flower store.