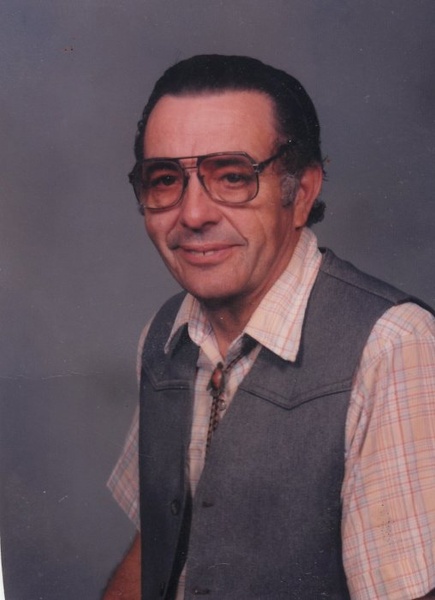 Alton Quade, age 84, of Albert Lea, died on Tuesday, April 7, 2020. Due to the social distancing restrictions as a result of the COVID-19 virus, a private family service will be held on Saturday, April 18, 2020 at 1:00 p.m. Pastor Matt Lehman will officiate. The service will be streamed live on the Bayview/Freeborn Funeral Home’s Facebook page. Online condolences are welcome at www.bayviewfuneral.com. Sympathy cards for Alton’s family can be mailed in c/o to Bayview/Freeborn Funeral Home, 1415 Hwy. 13 N., Albert Lea, MN 56007.

Alton Carlyle Quade was born on October 20, 1935 at the family farm in Barber Township, MN. He grew up and attended school in Blue Earth. From a young age, Alton worked on the family farm before also farming with his brother. He eventually transitioned to work at Wilson-Farmstead where he later retired from. In 1956, Alton married Ila Anderson in Frost, MN and the couple later divorced. Alton was a member of Zion Lutheran Church and the Eagles and Moose Clubs in Albert Lea. He enjoyed fishing, camping, animals, auctions, and going up north. He also enjoyed talking to Audrey, spending time socializing with others at the Eagles and Moose Clubs, and especially being with his grandkids.

Alton was preceded in death by his son, Brad Quade; parents, LaRae and Eileen Quade; and brother, Lyle Quade.

To order memorial trees or send flowers to the family in memory of Alton C. Quade, please visit our flower store.