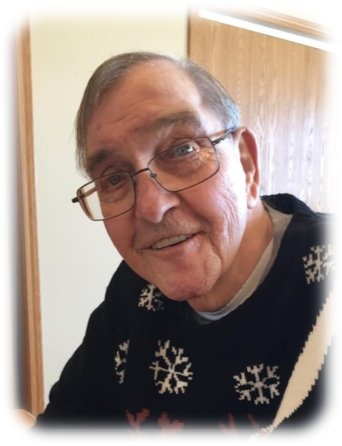 Funeral services for Arnold S. Wrolson, age 81, of Albert Lea, will be held at 10:30 a.m. on Saturday, December 29, 2018 at Bayview/Freeborn Funeral Home.  Pastor Josh Johnson will officiate. Interment will be at Hillcrest Cemetery.  Visitation will be from 5:00-7:00 p.m. on Friday, December 28 at Bayview/Freeborn Funeral Home and one hour prior to the service on Saturday. Online condolences are welcome at www.bayviewfuneral.com.

Arnold Stanley Wrolson was born on December 15, 1937, the son of Wrol and Louise (Anderson) Wrolson.  He grew up in Albert Lea and attended Albert Lea Public Schools.  On October 12, 1956, he was united in marriage to Shirley Jensen in Geneva, Minnesota.  The couple later divorced.  Arnie worked as a sales representative at D.W. Davies.  He enjoyed golf, bowling, and cribbage and loved spending time with his kids and grandkids.

To order memorial trees or send flowers to the family in memory of Arnold Stanley Wrolson, please visit our flower store.