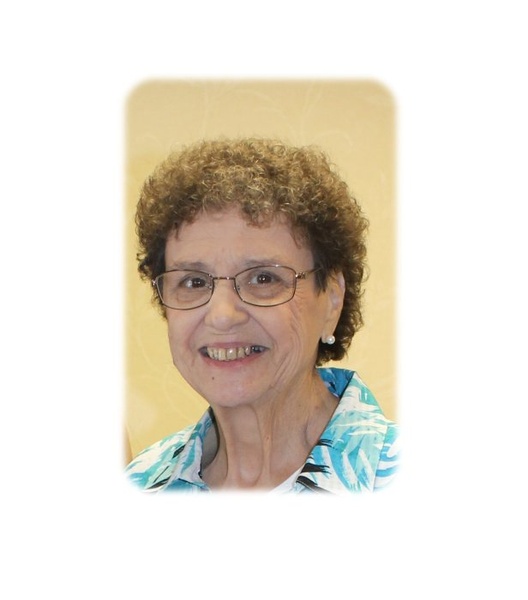 Memorial services for Arvella M. Henderson will be held on Wednesday, November 22, 2017 at 11:00 a.m. from Bridge Community Church.  Pastor Clayton Balsley will officiate.  Burial will be private.  Friends may greet the family one hour prior to the services at the church.  Online condolences are welcome at:  www.bayviewfuneral.com

Arvella Marie Henderson was born on February 17, 1942 in Storm Lake, Iowa the daughter of Ralph and Gladys (Urban) Hull.  She was raised in Larrabee, IA, where she attended and graduated from Larrabee High School.  On June 18, 1960 Arvella was united in marriage to Louis Henderson in Cherokee, Iowa.  Arvella was a homemaker, wife, Mom and grandma and cherished each role.  She enjoyed baking, cooking, quilting, sewing, crocheting and beading. She also loved entertaining and hosting family and friends especially during the holidays. Spending time with her family and friends, especially her grandchildren and great-grandchildren were special to her.  Arvella volunteered providing meals, rides and home support to family, friends and anyone in need.  She was a member of Bridge Community Church where she was actively involved in many church committees and ministries. She enjoyed participating in Women’s Bible Study with her close friends, listening to Christian Music, and using  technology to stay closely connected  with family and friends via e-mail, skype and Facebook.

Arvella was preceded in death by her parents, brother Mike Hull, and daughter-in-law Diane Henderson.

Memorials preferred in lieu of flowers.

To order memorial trees or send flowers to the family in memory of Arvella Marie Henderson, please visit our flower store.