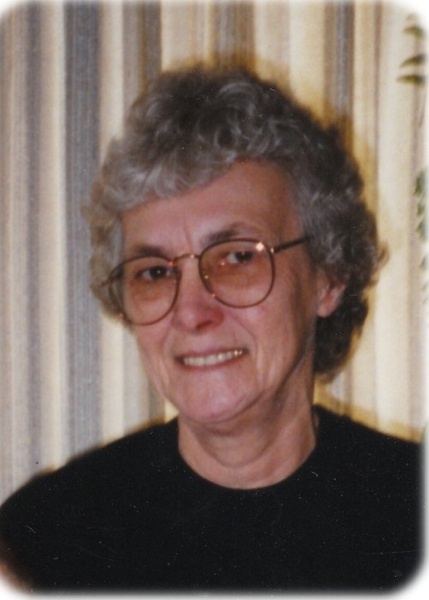 Memorial Service for Audrey Gentz-Wolf will be held on Wednesday (11/13) at 11AM at Bayview Freeborn Funeral Home, 1415 N Hwy 13, Albert Lea. Pastor Kent Otterman will officiate. Burial will be in Hillcrest Cemetery. Visitation will be 1 hour prior to the service on Wednesday. Online condolences are welcome at www.bayviewfuneral.com.

Audrey A Gentz-Wolf, age 81 of Stewartville formerly of Albert Lea, passed away on November 7, 2019.

Audrey was born on September 11, 1938 in Albert Lea to Clifford and Velma (Wright) Nordland. She spent her childhood in Albert Lea, MN. On September 9, 1955 she married Jerome Wuerflein. Together they had 5 children and later divorced. Audrey relocated to Pella, IA where she went to work for Pella Windows. In 1979 she moved to Faribault, MN where she worked for McQuay Industry until her retirement in 2000. She then moved to Stewartville, MN.

Audrey was a member of the Sheet Metals Union and the Eagles Lodge in Faribault. She was an avid reader; she was skilled at embroidery and cross stitching. She enjoyed fishing and boating. Most of all Audrey loved to spend time with family and friends.

To order memorial trees or send flowers to the family in memory of Audrey A Gentz-Wolf, please visit our flower store.