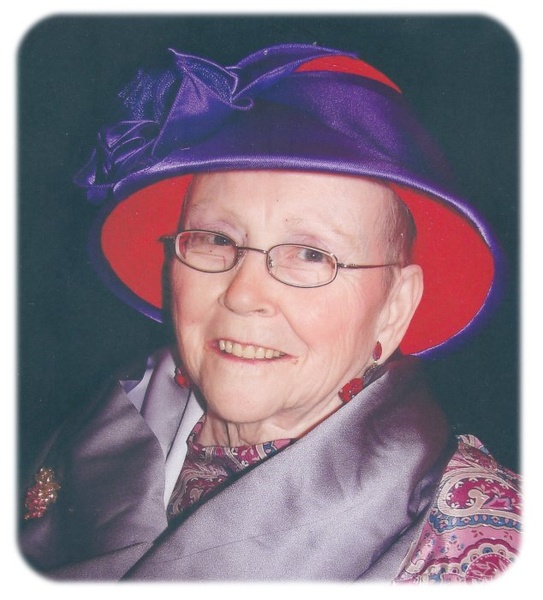 Funeral services for Audrey Mae Nelson, age 87, of Albert Lea, will be held at 10:30 a.m. on Wednesday, October 11, 2017 at Assembly of God Church in Albert Lea.  Rev. Mark Geselle will officiate. Interment will be at Hills of Rest Cemetery in Sioux Falls, SD at 3:15 p.m.  Visitation will be one hour prior to the service at the church.

Audrey Mae Nelson was born January 6, 1930 in Sioux Falls, SD, the daughter of Frank and Alice (Blood) Powell.  She grew up in Brandon and Garretson, SD.  On February 5, 1950, Audrey married Sydney Allen Nelson in Sioux Falls.  She was a member of Assembly of God Church.  Audrey enjoyed knitting, drawing, coloring, and writing poems.  She loved family visits, baking, and spending time with her grandkids.

To order memorial trees or send flowers to the family in memory of Audrey Mae Nelson, please visit our flower store.