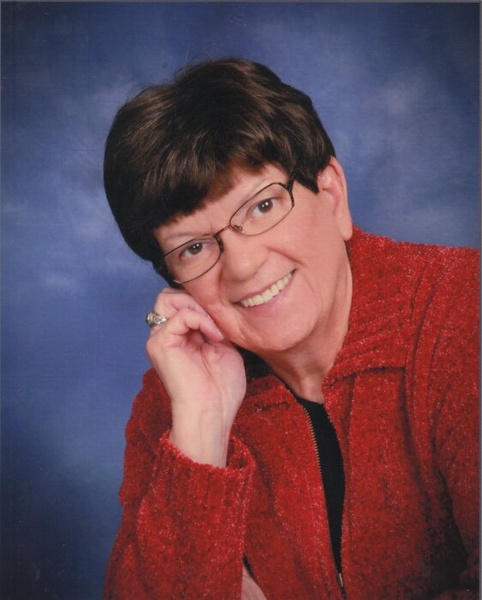 Barbara Ann Cichosz, age 75 of Albert Lea, formerly of Annandale, MN, passed away on July 8, 2020 at her home in Albert Lea, MN.

Barb was born on July 20, 1944 in Annandale, MN to Leonard and Ethel (Olson) Rudolph. She grew up in the Annandale area and graduated from Annandale High School. She ventured out to Bemidji State University after high school where she met her future husband and earned a Bachelor of Arts in Education. She student-taught in the Annandale area and also worked as a camp counselor at Camp Courage. At the end of her work life she continued in the education field working as a paraprofessional at Fridley Middle School. She was proud to be involved in the education of children and young adults.

She married Jerome “Jerry” Cichosz on March 18, 1967 in Annandale. Together they started their adventure in Chicago and ultimately settled in Fridley, MN  where Jerry worked for over 35 years as an engineer. Whether it was a weekend working at home, a fishing trip or just a trip to the bakery, Jerry and Barb did most everything together. That’s exactly the way they both wanted it.

Barb was an active member of various churches over her life-time, including St. Phillips Church in Fridley, MN, Augustana Lutheran Church in Fergus Falls, MN and St. John’s Lutheran Church in Annandale, MN. She also spent time with her 4 grandchildren over the years. She enjoyed watching them grow up, attended sporting events and ended up living together with them in the final year of her life.

Barb is survived by her son Jamison (Amy) Cichosz; grandchildren Gavin, Campbell, Burke, and Mika; sister Sharon Snabb, nephews Rob and Josh Snabb; and many other relatives and friends.

Barb was preceded in death by her husband Jerome and her parents.

A memorial gathering will be held at a later date at St. John’s Lutheran Church in Annandale, MN. She will be buried next to her husband in Fort Snelling National Cemetery.

In lieu of flowers, memorials are preferred to St. John’s Lutheran Church in Annandale, MN or the Courage Kenny Foundation.

To order memorial trees or send flowers to the family in memory of Barbara Ann Cichosz, please visit our flower store.

Services are to be announced