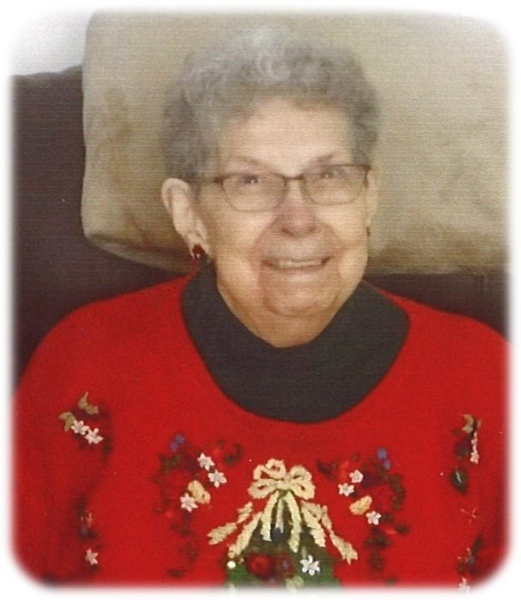 Barbara was born February 11, 1933, in Lake Geneva, Wisconsin and she lived in Illinois before moving to Albert Lea in 2002. She accepted Jesus as her personal Savior, April 1956, at First Baptist Church, Lake Geneva, Wisconsin. She attended and was a faithful member of Faith Baptist Church in Albert Lea and was a member of the Illinois and Indiana Baptist Lay Renewal Teams.

Barbara is retired from state and country civil service and the American Cancer Society, all in IL. She also attended the College of Lake County, IL and LaSalle College in IL. Barbara was previously named as an IL State Employee of the year and American Business Woman of the Year. She was an active volunteer prior to moving to Albert Lea with the Senior Center and Hospice programs.

Friends may call from 4-7 p.pm. Wednesday, at Bayview Freeborn Funeral Home or 1 hour prior to services at Faith Baptist Church, 905 Fairlane Terrace, Alert Lea, MN 56007, where funeral services will be conducted at 1p.m., Thursday, January 30th, 2020 with Pastor Riley Brown, officiating. Interment will follow at Graceland Cemetery. Memorials may be made to MARBC Bass Lake Camp, 39725 225th St., Winnebago, MN 56098; Faith Baptist Church, Albert Lea or a foundation of your choice. Mourn not too long that she is gone, but rejoice that she was and is now in the Lord’s presence for eternity.

To order memorial trees or send flowers to the family in memory of Barbara J. Sosebee, please visit our flower store.