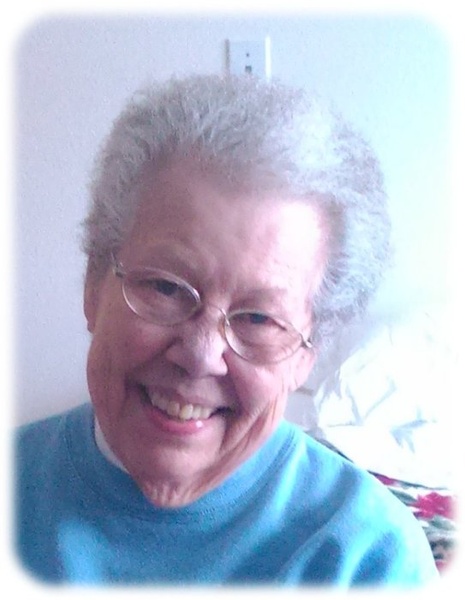 Funeral services for Barbara Ann Wright, age 78, of Albert Lea, formerly of Clarks Grove, will be held at 10:30 a.m. on Monday, January 22, 2018 at First Baptist Church in Clarks Grove.  Rev. Jamie Cameron will officiate. Interment will be at St. Theodore’s Cemetery.  Visitation will be one hour prior to the service at the church on Monday. Online condolences are welcome at www.bayviewfuneral.com.

Barbara Ann Wright was born June 30, 1939 in Clarks Grove, the daughter of Clayton and Elizabeth (Hanson) Lunning.  She grew up in Clarks Grove and graduated from Albert Lea High School.  Soon after graduation, Barbara began working at the bank in Clarks Grove and remained employed there for many years.  On April 11, 1970, Barbara was united in marriage to John Wright at St. Theodore Catholic Church in Albert Lea.  The couple enjoyed golfing, bowling, playing cards, and visiting with family and friends, especially spending time with the grandchildren.  Barbara loved spending time in her flower gardens. She was a member of First Baptist Church in Clarks Grove.

Barbara was preceded in death by her husband, John; parents, Clayton and Elizabeth; and brothers, Steve Lunning and Richard Lunning; and brother-in-law, Larry Bergo.

To order memorial trees or send flowers to the family in memory of Barbara Ann Wright, please visit our flower store.