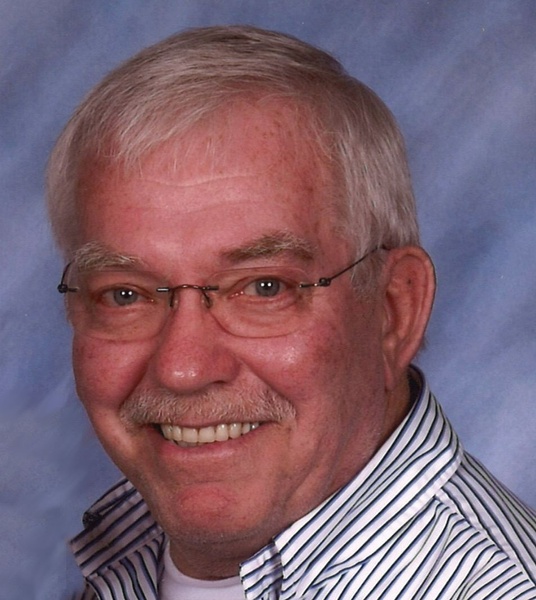 Bert Rietsema, 83, passed away Thursday, May 12, 2022, at St. John’s The Woodlands after a brief struggle with cancer. Funeral Service will be held at 11 AM on Friday, May 20, 2022 at Hollandale Christian Reformed Church. Visitation will be held one hour prior to service at the church.  Inurnment will be at Hollandale Cemetery.

Bert Rietsema was born on June 20, 1938, in Oldehove, Netherlands to Rodger and Aleida (Bosscher) Rietsema. He came to America by ship on March 12, 1948, arriving at Ellis Island with his family. The family made their home in Hollandale. Bert married Doris Bowman and the couple had 4 children. Doris passed away on December 18, 1987.  On January 20, 1989, Bert was united in marriage to Betty Heckes. The couple farmed in the Hollandale area, raising crops as well as farrow to finish hogs.  He also worked at Wilson’s for sixteen years. Bert retired from farming at age 80.

Bert was a very active member of the Hollandale Christian Reformed Church, serving as a Deacon and an Elder and as a member of the Building Committee for several years. He was a Bath Township supervisor from 2002 to 2019. Bert enjoyed running his skidsteer, doing demolition projects, following the Minnesota Twins and Minnesota Vikings, travelling to Branson with Betty. They also took several cruises with some of his brothers and sisters. Bert also enjoyed going to Northern Minnesota and Canada on fishing trips. Though often saying Betty was a good cook, Bert also enjoyed going out to eat on Friday nights at Jake’s Pizza and Saturday nights at the 3 in 1 in Hollandale. His favorite saying was “If you ain’t Dutch, you ain’t much!”

He is preceded in death by his parents; son, Brian; sisters, Ann, Alice and Patty; brothers, Albert and Jacob; and his beloved dog, Sophie.

Bert will be sadly missed by his beloved wife of 33 years, his family and friends.

The family would like to thank St. Croix Hospice and St. John’s, Woodlands for their excellent care of Bert.

To order memorial trees or send flowers to the family in memory of Bert Rietsema, please visit our flower store.