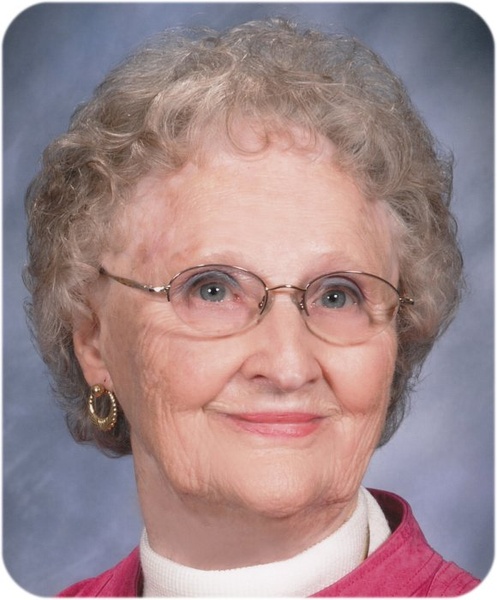 Betty J. Ruud was born on September 26, 1925 in Albert Lea, MN to Lars O. and Alpha (Iverson) Grasdalen. She grew up in Albert Lea and graduated from Albert Lea Central High School in 1943.  She married John F. (Jack) Ruud on September 2, 1945 at Central Freeborn Lutheran Church in rural Albert Lea.  Betty was a long standing and active member of First Lutheran Church in Albert Lea.  She was involved in Altar Guild, Sunday School teaching, circle, bible studies, quilting, delivering communion to the home bound, and Holidays Ahead to list a few.  She served wherever she was needed.  She was one of the founding group members that started Meals On Wheels in Albert Lea.  She volunteered for Red Cross Blood Drives and served on the board of Bayview Funeral Home.  Traveling and playing bridge were some of her favorite pastimes.  Her faith, family, and friends were the most important things in her life.

Betty was preceded in death by her parents and husband, Jack.

Betty was a wonderful friend, mother, grandmother, and great-grandmother and was always there for everyone.  Betty’s family would like to give special thanks to all the personnel at Mayo Clinic Health Systems Albert Lea Hospice.

To order memorial trees or send flowers to the family in memory of Betty J Ruud, please visit our flower store.