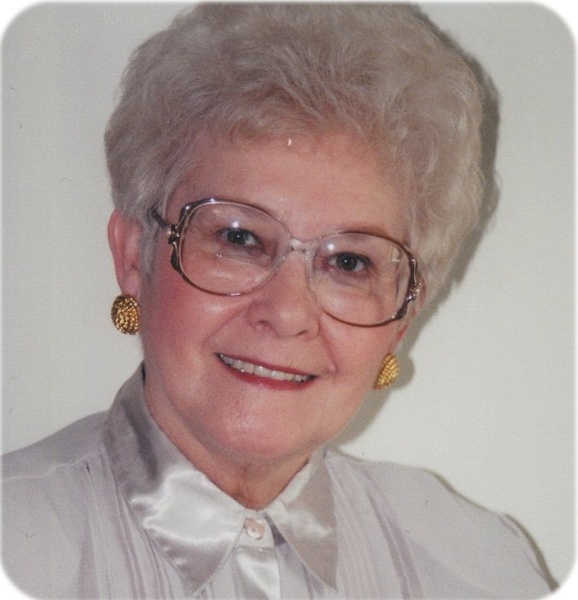 Memorial services for Beverley J. Nelson, age 84, of Albert Lea, will be held at 11:00 a.m. on Saturday, June 3, 2017 at the First Presbyterian Church in Albert Lea.  Rev. Dwight Netzer will officiate. Friends may greet the family one hour prior to the service at the church. Online condolences are welcome at www.bayviewfuneral.com.

Beverley J. Nelson was born July 27, 1932 in Montgomery, Minnesota, to parents Russell L. Haugen and Marie Mork Haugen.  Beverley graduated in 1950 from Central High School in Albert Lea.  Beverley married Dale Mangskau on September 1, 1949; they divorced in 1964.  She married her soul mate, Harlan Nelson on August 15, 1965 and they were married for 32 years until his death in 1997.  Before his death, they spent five years in Alamogordo, New Mexico.  They enjoyed traveling to many other places, always with their son, Brad.  They owned and operated a motel in Erskine, Minnesota for six years.  Beverley had worked at Wallaces and Wilson Foods, later Farmstead.  She was a member of First Presbyterian Church, the church circle, Prime Timers, was a visiting Deacon, and taught Bible School and Sunday School.  Beverley was also a member of the Does and the American Legion Auxiliary.  She especially enjoyed playing cards, 500 and Bridge.  Her hobbies were making greeting cards and needle work.  Her greatest achievements were her two sons, Steven and Bradley.  When Steve married, she gained a beautiful daughter-in-law, Julie.  They were blessed with a wonderful daughter, Nicole.  They were Beverley’s pride and joy.

In lieu of flowers, memorials are preferred to the First Presbyterian Church of Albert Lea or the American Cancer Society.

To order memorial trees or send flowers to the family in memory of Beverley Nelson, please visit our flower store.