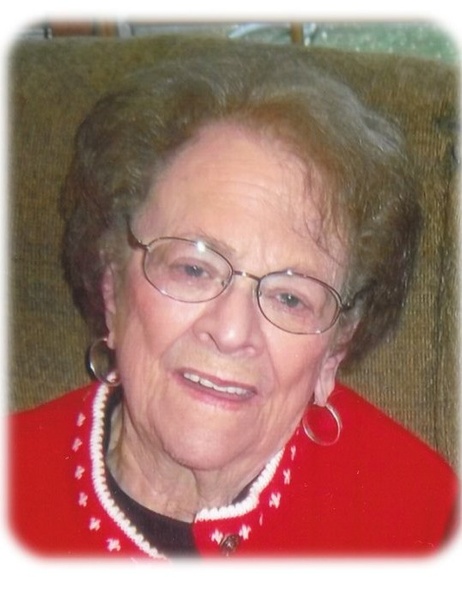 Funeral services for Beverly Marie Thompson Jones, age 88, of Albert Lea, will be held at 3:00 p.m. on Tuesday, August 22, 2017 at Christ Episcopal Church.  Father Henry Doyle will officiate. Private interment will be at Graceland Cemetery before the service.  Visitation will be 5:00-7:00 p.m. on Monday, August 21 at Bayview/Freeborn Funeral Home. Online condolences are welcome at www.bayviewfuneral.com.

Beverly Marie Thompson Jones was born November 9, 1928 in Austin, Minnesota, the daughter of Russell and Carol (Johnson) Thompson.  She graduated from Austin High School in 1947.  She attended Austin Junior College for two years and then transferred to the University of Minnesota, graduating in 1952 with a degree in Speech Therapy.  She began her teaching career in Austin as a speech therapist.  On July 2, 1955, Bev married Mark Jones in Austin.  She was a homemaker while her children were young.  Bev returned to teaching again in Albert Lea, totaling 21 years until her retirement in 1991. She was a member of Christ Episcopal Church. Bev was also a member of the PEO BK Sisterhood and AAUW for over 50 years. She was a Sunday School teacher and a 4-H Leader. Bev spent many years as the volunteer coordinator at the Naeve Hospital Cancer Center and was a cancer survivor after having a cancerous kidney removed in 2004. She enjoyed traveling, especially to the Gulf Coast and northern Minnesota, reading, baking, and cooking.  She loved entertaining her family and friends on the deck, enjoying the view of Fountain Lake.

Bev was preceded in death by her parents; grandson, Zachary Wulff; sister and brother-in-law, Marilyn and Lea Dobberstein.

In lieu of flowers, memorials are preferred in Bev’s memory to the Albert Lea Education Foundation.

To order memorial trees or send flowers to the family in memory of Beverly Marie Jones, please visit our flower store.