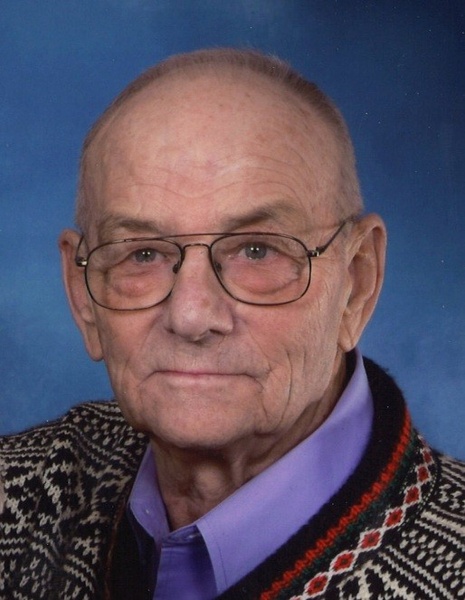 Bill Wittmer, 87, of Albert Lea, passed away at Good Samaritan Society of Albert Lea on Saturday, August 1.  A private Funeral Service will be held on Wednesday, August 5 at Alden Cemetery, Alden, MN with Rev. Kristi Mitchell presiding.  Social distancing guidelines will be followed and we ask all who attend to wear a mask.

Bill was born at Naeve Hospital, Albert Lea, MN on May 25, 1933 to John and Hertha Wittmer.  He joined brothers Herbert and Marvin.  Bill attended school at District 56 Country School.  He completed his education and graduated from Alden High School, Class of 1951.

As a retiree, Bill pursued his love for woodworking.  His woodshop was his pride and joy.  He shared his skills with neighbors and family making and repairing furniture and a variety of wood lawn art.  Bill was a charter member of the Alden Lions Club.  He took pride in the various club activities; especially the dinner theater and the lake paver project.

He is preceded in death by his stillborn daughter; parents, John and Hertha; and brothers, Herbert and Marvin.

The family of Bill requests no flowers and memorials are preferred to donor’s choice only.

To order memorial trees or send flowers to the family in memory of Bill John Wittmer, please visit our flower store.