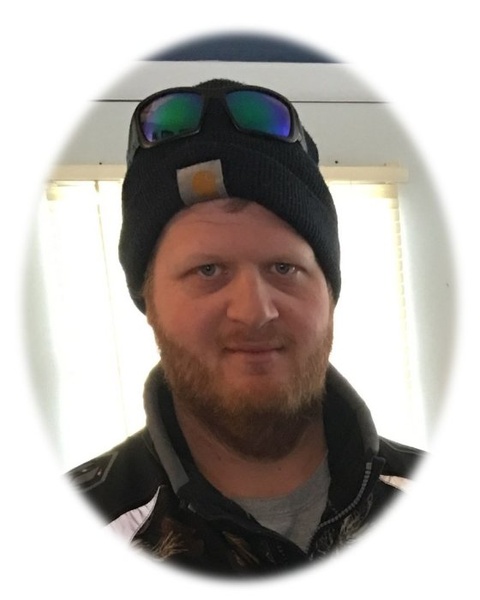 Funeral services for Brady A. Flatness, age 33, of Albert Lea, will be held at 1:00 p.m. on Friday, January 19, 2018 at Bayview/Freeborn Funeral Home.  Pastor David Schreiber will officiate. Interment will be at Hillcrest Cemetery.  Visitation will be 5:00-8:00 p.m. on Thursday, January 18 at Bayview/Freeborn Funeral Home and one hour prior to the service at the funeral home on Friday.

Brady Allen Flatness was born September 21, 1984 in Albert Lea, the son of Kent Flatness and Sue (Schreiber) Young. He grew up in Albert Lea and then moved to Alden, graduating from Alden-Conger High School in 2003.  After graduation he went to Riverland for truck driving. He worked as a truck driver at MCB for 12 years and recently as a truck driver with Airgas. At 16, demolition derbies became Brady’s passion.  He won many trophies and made great memories and relationships with the crew. He loved working with his hands on motors, especially restoring his ’52 Chevy Truck and ’63 Chevy Impala.  He was an avid duck hunter and a member of Ducks Unlimited.  Brady enjoyed spending time on the lake in his boat along with his cousins, just hanging out with his friends snowmobiling, and of course he put up with spending time with family!  Brady and Jessica Janssen were married in 2005 and later divorced in 2007.  Brady spent the last several years with Taylor Meaney. His daughter, Alannah, was the light of his life and he cherished time with her.

To order memorial trees or send flowers to the family in memory of Brady Allen Flatness, please visit our flower store.