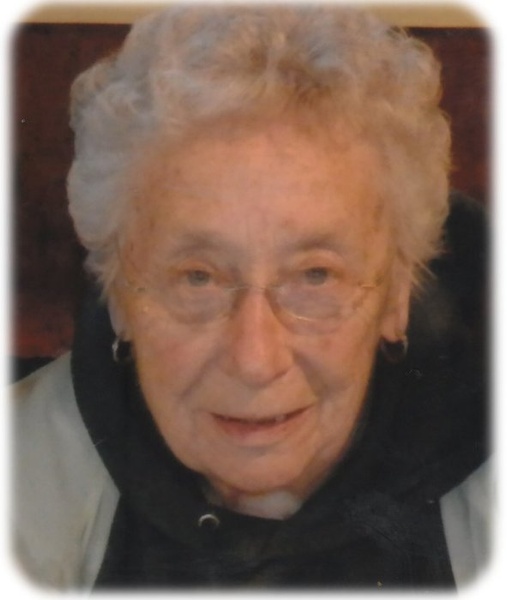 Brigitte was born April 20, 1933 in Halle-Saale, East Germany. She grew up in Halle-Saale.  She met Joseph McGuire while he was stationed in Germany and they were married on January 24, 1964.  They moved to Fort Polk, LA where Joseph was stationed for 20 years until his retirement.  The couple then moved to Albert Lea in the 1960s.  Brigitte worked at Miami Margarine. She was a member of the Elks and enjoyed crocheting, camping, gardening, and feeding the birds.

Brigitte was preceded in death by her husband, Joseph, and her parents.

To order memorial trees or send flowers to the family in memory of Brigitte McGuire, please visit our flower store.