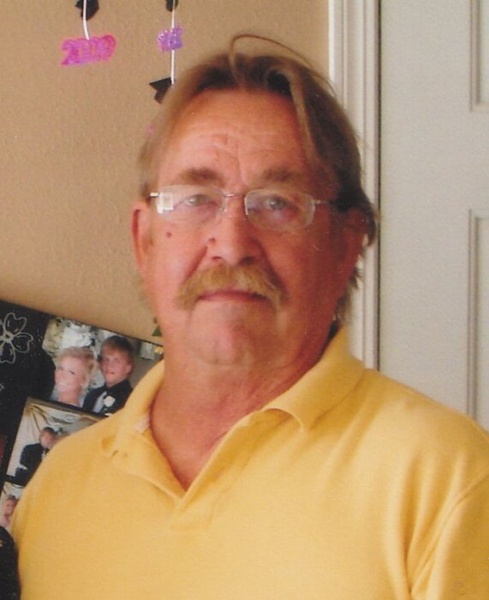 Charles was born March 10, 1949 in Owatonna, MN to Harry and Helen (Otteson) Hanson.  He attended school in Ellendale.  In his teenage years Charles began what became his career in carpentry.  Over the years he built hundred of homes fair and honestly.

Charles was always content with what he had.  He enjoyed the annual deer hunting season with his son.  Time with family brought him great joy especially being Grandpa and “Papa” to Aiden, Evan, Olivia, Addison, and Chase.

Charles was preceded in death by his parents, Harry & Helen Hanson.

Visitation will be open to the public on Monday October 12, 2020 10 am to 11 am at Bayview/Freeborn Funeral Home.  A private family memorial service will follow.

To order memorial trees or send flowers to the family in memory of Charles Paul Hanson, please visit our flower store.