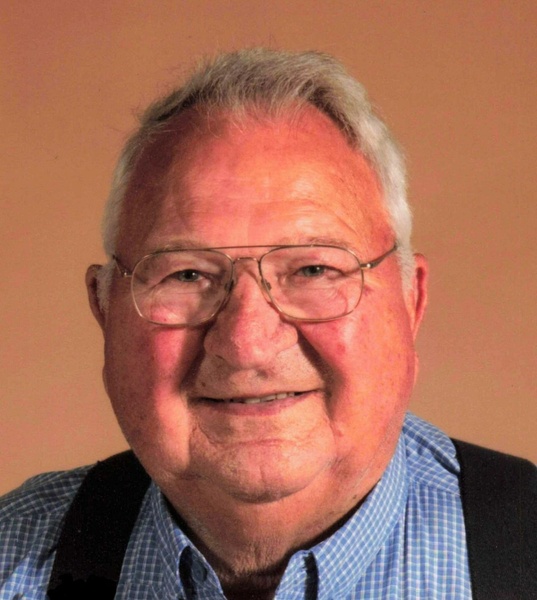 Funeral Services for Charlie will be held on Wednesday, December 8, 2021, at 12:00pm at St. Theodore Catholic Church in Albert Lea, MN. Fr. Kurt Farrell will officiate. Burial will be a Bohemian National Cemetery, Myrtle, MN. Visitation will be held Tuesday December 7, 2021, from 4 to 6 pm at Bayview Freeborn Funeral Home and one hour prior to the service at the church on Wednesday.

Charles Helmer Kermes was born at home in Hayward on February 17, 1937, to Harry C. and Henrietta C. (Renchin) Kermes. Charlie was a lifelong resident of Hayward. He attended grade school at Hayward District 34 and graduated from Albert Lea High School in 1955. Charlie married Mary C. Krell at St. Columbanus Catholic Church in Blooming Prairie, MN on September 30, 1958. To this union seven children were born. He was a farmer all his life until retiring in 2012.

Charlie was a member of St Theodore Catholic Church all his life. He volunteered and was a member of the Hayward Fire Department and Hayward Co-op. He served as a board member with the Freeborn County Pork Producers and Bohemian Cemetery and was involved with Knights of Columbus. Giving of his farming background Charlie also served many years as a 4-H leader.

Charlie enjoyed gardening and square dancing. He and Mary were members of the Grapevine Twist Square Dance Club for many years.

To order memorial trees or send flowers to the family in memory of Charles Helmer Kermes, please visit our flower store.