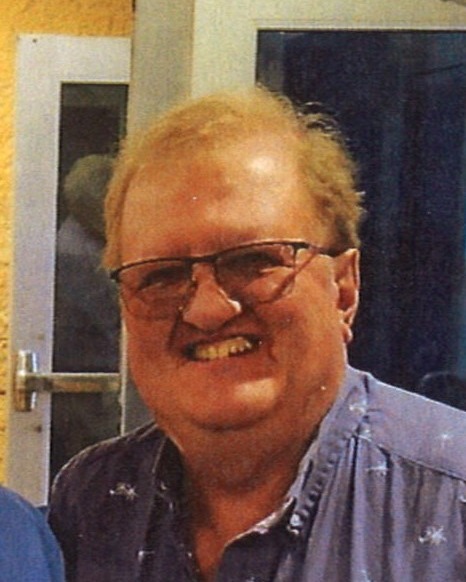 Charles Nesse passed away on November 20, 2022, at his home. The Celebration of Life service will be at 11 AM on Wednesday, November 30 at First Lutheran Church in Albert Lea. Visitation will be held from 4 to 6 PM on Tuesday, November 29 at Bayview Freeborn Funeral Home and for one hour prior to the service at First Lutheran Church on Wednesday. Interment will be at East Freeborn Lutheran Cemetery.

Charles Reid Nesse was born August 6, 1954, in Albert Lea to Luverne and Genevieve (Hoium) Nesse. He grew up in Albert Lea; was baptized and confirmed in the Christian faith at East Freeborn Lutheran Church; and graduated from Albert Lea High School in 1972. After high school, he began work at Streater Inc. and graduated from Albert Lea Vo-Tech Institute. On October 13, 1979, he was united in marriage to Judith Moore. The couple had two children and the family made their home in Albert Lea. Chuck retired from Streater in 2017 after 44 years at age 62.

Chuck was known as a talented handyman who could fix anything, often repairing things for his family and friends. He shared his knowledge and taught boiler operations for 2 years. He loved sports, especially NASCAR, the Minnesota Vikings, Twins, and Gophers. Chuck enjoyed collecting and working on old cars and owned a 1997 Trans Am and a 1969 Corvette, which he loved dearly. He was a member of the Scavengers and Old Car Co.

Chuck was a licensed pilot and volunteered for many years in Oshkosh, Wisconsin with the Vintage Aircraft Association and the Experimental Aircraft Association. He was an avid golfer and spent many summers on local golf leagues, and he was also a persistent swing perfector for Kristina, Eric, and his brother Wendell, too. For several years, he was a Scout leader for his son’s Cub Scouts pack and enjoyed creating multiple pinewood derby cars.

A highlight of each summer for the past 43 years included spending time with close friends at their lake home, “the cabin”, on Big Floyd Lake in Detroit Lakes, Minnesota. More recently, Chuck and Judy began camping most summer weekends at the Hickory Hills Campground near Twin Lakes, Minnesota and loved their camping family and peaceful times at their campsite.

After his son, Matthew, passed away, Chuck and Judy created and stewarded a scholarship in his name. The scholarship was established for students in financial need at Albert Lea High School who planned to enter visual arts, graphic design, or business-oriented majors.

Chuck will be sorely missed by his family and friends. He was loved, loved so many, and was very proud of his family. Blessed be his memory, soul, and eternal spirit.

He is preceded in death by his son Matthew; parents Luverne and Genevieve Nesse; and parents-in-law Richard and Harriet Moore.

To order memorial trees or send flowers to the family in memory of Charles Reid Nesse, please visit our flower store.