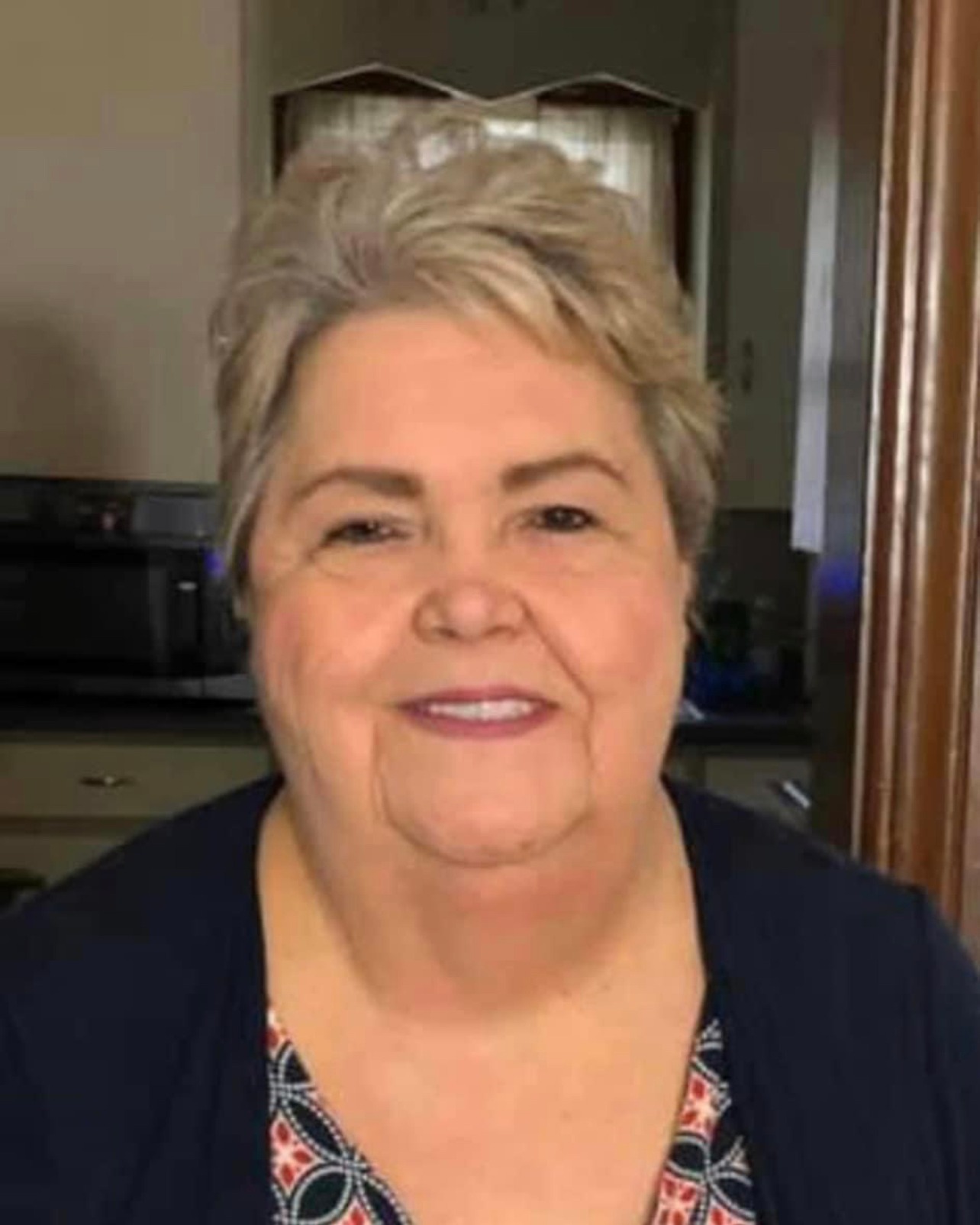 Charlotte (Char) Belle Anderson passed away on January 9th, 2023 at Mayo Clinic Health Systems (Austin, MN) with her family by her side. Charlotte was born on October 31st, 1950, to Virgil and Marjorie Anderson in Albert Lea, Minnesota. She Graduated from Albert Lea High School in 1969. Also in 1969 she married Gary Allen Gulbrandson, to this union 3 girls (Denise, Kim and Angie) were born, they later divorced. During Charlotte’s life she worked at Kwik Trip, Trails Travel Center, and various other jobs. She has been a member of the American Legion and The Eagles.

Charlotte loved spending time with her family and friends, especially her children, grandchildren and nieces and nephews, she adored each and every one of them. Charlotte loved playing pool, bowling, playing cards, going to the casino, singing and dancing (she could really bust a move).

We had a very small family gathering on January 11th, with Services to follow at Bayview Funeral home on May 11th, 2023 at 2pm, burial will follow at Lakewood Cemetery in Albert Lea.

She will be very missed by everyone.