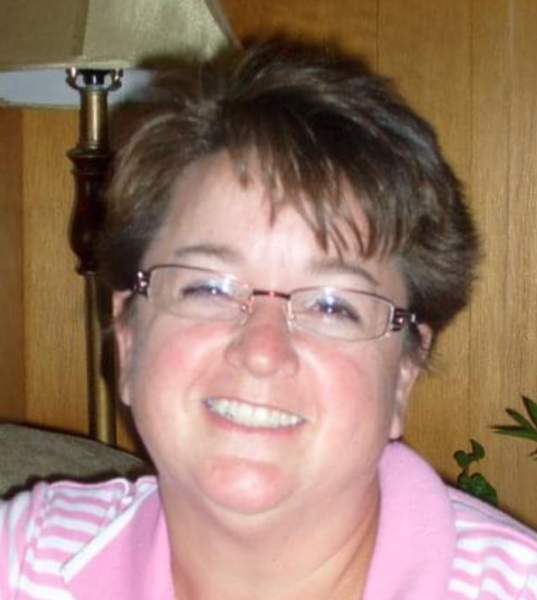 Cynthia (Cyndi) Sue Anderson-Bergdale passed away December 27, 2021, at Mercy One Hospital in Mason City, Iowa of a brain aneurysm.

Cyndi was born March 7, 1965, to Charles (Chuck) and Jeanine Anderson. She was baptized and confirmed at Grace Lutheran Church in Albert Lea, MN. Cyndi attended Northside grade school, Brookside Jr. High, and graduated in 1983 from Albert Lea High School. Cyndi furthered her education by attending and graduating from Iowa Lakes Community College with a degree in Sales and Marketing. She was currently employed at Casey’s in Clear Lake, IA.

Cyndi is married to James Bergdale of Mason City, IA.

Cyndi was preceded in death by her grandparents, Alton and Dessie Larson, and Earl and Irene Anderson; aunts, JoAnne Jensen, Carol Cross, and Virginia Munier; and uncle, Roland Anderson.

At Cyndi’s request there will be no funeral. A family graveside will be scheduled for Spring 2022.

To order memorial trees or send flowers to the family in memory of Cynthia Sue (Anderson) Bergdale, please visit our flower store.