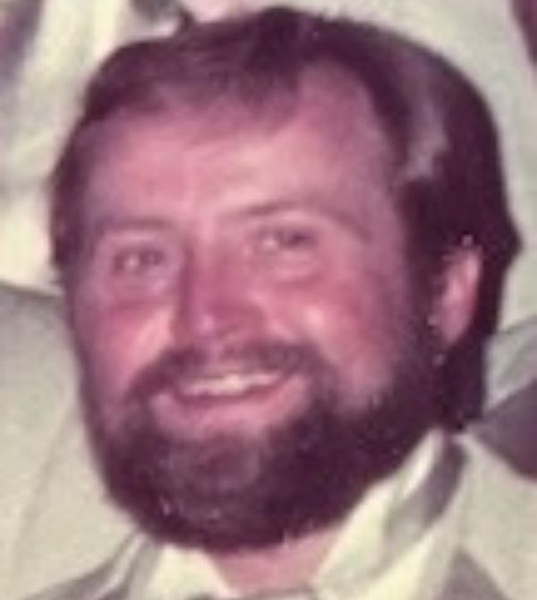 Dan Mellum, 72, passed away Saturday, December 11, 2021. Funeral Services will be held at 10 AM, Saturday, December 18, 2021, at Bayview Freeborn Funeral Home. Pastor Don Malinsky will officiate. Visitation will be held one hour prior to service. Burial will be at Greenwood Cemetery in Glenville. Military rites will be performed by the Albert Lea VFW and American Legion.

Dan Edward Mellum was born August 6, 1949, to Walter and Lorraine (Greengo) Mellum in Albert Lea. He grew up in the Albert Lea and Glenville area and graduated from Albert Lea High School. After graduation, Dan attended Austin Vocational School for two years before joining the United States Navy. Dan proudly served his country from 1968 to 1971.

Dan was a member of Trinity Lutheran Church and American Legion Post 47 in South Dakota. His hobbies included hunting, fishing and Harley Davidson Motorcycles. Dan enjoyed dancing and rock and roll music. He loved a cold Budweiser or a Mountain Dew.

He is preceded in death by his parents, Walter Edward Mellum and Lorraine J. (Greengo) Mellum; brother, Mark.

To order memorial trees or send flowers to the family in memory of Dan Mellum, please visit our flower store.