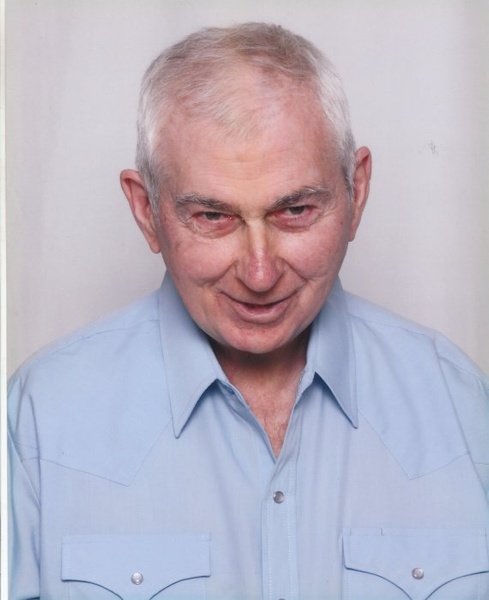 Daniel was born on October 14, 1943 in Dresbach, MN to Ben and Lois Dearman. In 1993 Daniel moved into a Home with REM Services in Albert Lea. He worked for Cedar Valley Services until his retirement 4 years ago.

Dan had a special love of music. His favorite thing to do was to listen to Country vinyl records. He had the opportunity to meet Elvis Presley and Johnny Cash and was even invited onto Elvis’ yacht. He also liked to go shopping at the Salvation Army and other thrift stores. Dan was also very fond of going to get coffee or pop at McDonalds. He was a good roommate to all and enjoyed spending time with his roommates who he lived with for 25 years.

Daniel is survived by his girlfriend Patty; friend of 23 years Peg; one sister; roommates David, Craig and Jack; other relatives and many friends.

Daniel is preceded by his parents; various siblings and other relatives.

Daniel was known for wearing the quintessential “cowboy” clothing and his amazing sense of humor. He will be greatly missed by all that knew him. His friends and caregivers would like to thank Bayview Freeborn Funeral Home for allowing Daniel’s final wishes to be met.

To order memorial trees or send flowers to the family in memory of Daniel W Dearman, please visit our flower store.