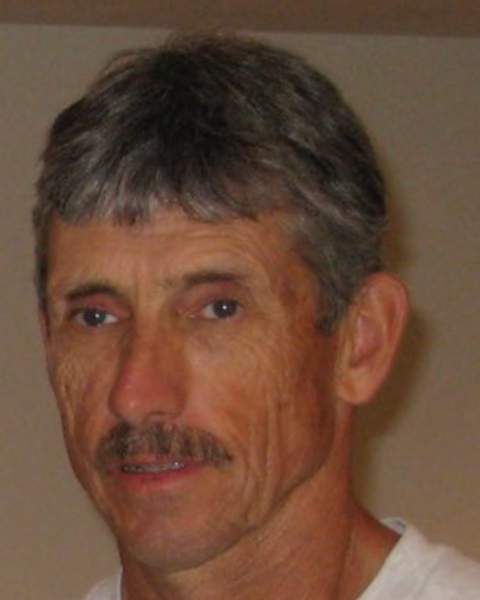 Daniel P. Mondeel (Dan), 72, passed away on September 27, 2022 at Thorn Crest Retirement Home in Albert Lea, MN.  A private family burial will take place on Saturday October 8, 2022 at 8:00am at the Hollandale Cemetery.  The visitation will be held on Saturday, October 8 from 9-10am at Bayview/Freeborn Funeral Home, and the Memorial Service will follow starting at 10am.  Pastor Wendell Davelaar will be officiating.

Dan was born on February 28, 1950 at Naeve Hospital in Albert Lea to Arent and Elizabeth Mondeel.  He attended Albert Lea High School, graduating in the class of 1968.  He then earned a Bachelor of Arts degree, majoring in Chemistry from Central College in Pella, IA.  After college, he enlisted and served his country in the Navy.  He received an honorable discharge from his duty there and went back to school at Albuquerque Technical Vocational Institute, where he received a diploma in Electronics Technology.

Dan was hired by the Xerox Corporation and spent 2 decades working for them.  When they downsized and offered him an early retirement package, he accepted.  He then spent the rest of his working days as a day trader and investor in the stock market.  He had a passion for watching the markets and did it as long as his health allowed him to.

Dan was an avid outdoorsman and had a passion for hunting and fishing.  By his own admission, fishing was his addiction.  He spent untold hours pursuing both fresh and saltwater fish.  He was a snowbird and spent his winters in mainly Texas and Florida.  In the winter, he loved to fish out of his kayak and enjoyed fishing the backwaters where power boats could not navigate and off the fishing piers.  In the summer, he lived in the Garrison, MN area at Sherwood Forest.  His parents also resided there for as many and more years than he did.  They loved fishing several of the many lakes in the area, along with family members who would sometime come and visit.  The Crestliner was an awesome boat and served them well.  There was basically always a meal of fish in the refrigerator waiting to be eaten and restocked.

Dan is survived by his mother, Elizabeth (Betty) Mondeel.  Brothers and sisters in law, Carl and Laura Mondeel and Jon and Jody Mondeel as well as many nieces and nephews.

He was proceeded in death by his father, Arent (Art) Mondeel. Brothers Jerry and Jonathon, and niece Jerri.

He will be missed by his family who loved fishing and hanging out with him.

Memorials can be of your choice, or The Gift of Life transplant house in Rochester, MN.