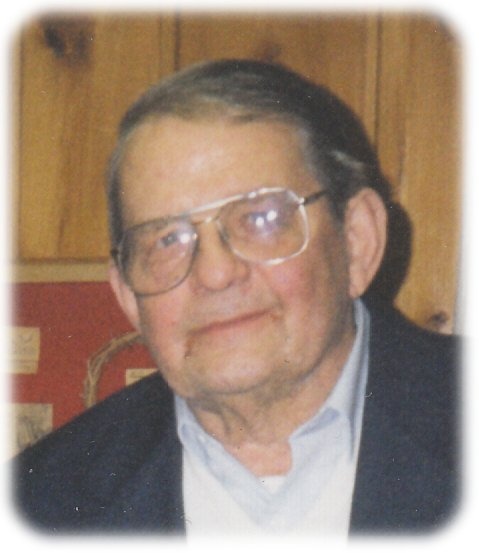 Daryl was born August 23, 1928 in Manly, Iowa, the son of John and Alpha (Huebner) Walk. He graduated from Albert Lea High School with the class of 1947. He served his country as an ambulance driver in the Korean War. Following his return from the service, he worked for Universal Milking for many years until his retirement. In his early years he enjoyed playing baseball, bowling, and golfing. Daryl was also an avid walker.

Daryl is survived by his sister, Donna (Walk) Dahl; and many nieces and nephews.

Daryl was preceded in death by his parents John and Alpha Walk; brothers, Wayne (Sally) and Arlo; and sister, Phyllis.

Funeral services will be held at St. John’s Lutheran Community Chapel in Albert Lea on Saturday, February 8th at 12:00 p.m. Daryl was a very gentle and kind person. Rest in peace Daryl as you are now reunited with your beloved family.

To order memorial trees or send flowers to the family in memory of Daryl J. Walk, please visit our flower store.