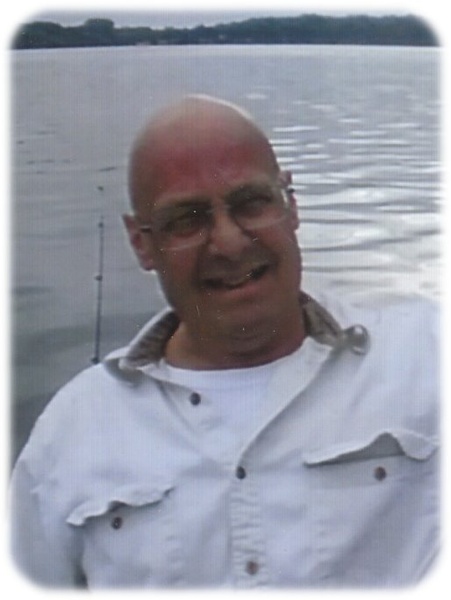 Family and friends of David A. Bartness of Albert Lea will gather Friday, September 28, 2018 beginning at 4:00 p.m. with a service at 5:30 p.m. at Bayview/Freeborn Funeral Home.  Rev. Shawn Stafford will officiate. Military Honors will be accorded by local veterans’ organizations. Interment will be at Hartland Cemetery. Online condolences are welcome at www.bayviewfuneral.com.

David died Saturday, September 22, 2018 at his home surrounded by his family.

David Arvil Bartness was born on May 15, 1962 in Albert Lea, the son of Arvil and Beverly (Christensen) Bartness.  He grew up in Hartland, attending school in Freeborn and Albert Lea.  David was proud of his short time that he served in the U.S. Navy.  He worked as a foreman at Streaters until his medical condition forced him to retire after 30 plus years.  David was a member of the NRA and Carpenters Local 766.  He was an avid hunter and fisherman and enjoyed spending time with his family and friends.

To order memorial trees or send flowers to the family in memory of David Arvil Bartness, please visit our flower store.