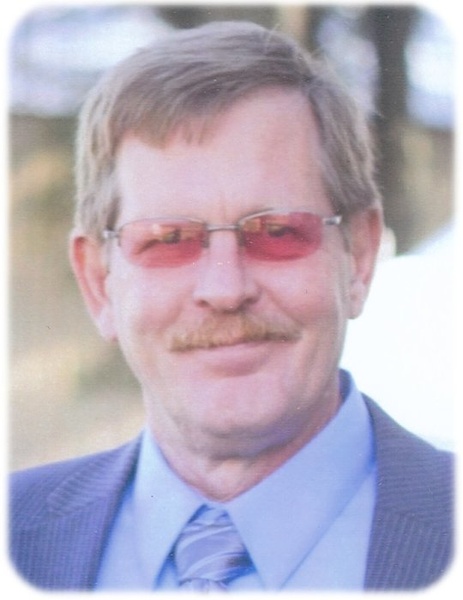 David was preceded in death by his father, Dwight Huff; grandparents, Clarence and Hazel Akkerman and Stanley and Della Huff; and uncle, Bruce Akkerman.

A memorial service will be held later this spring in Titonka, Iowa.  Plans will be announced at a later date.  He will be buried at Buffalo Township beside his father. Condolences are welcome at www.bayviewfuneral.com.

To order memorial trees or send flowers to the family in memory of David Wayne Huff, please visit our flower store.