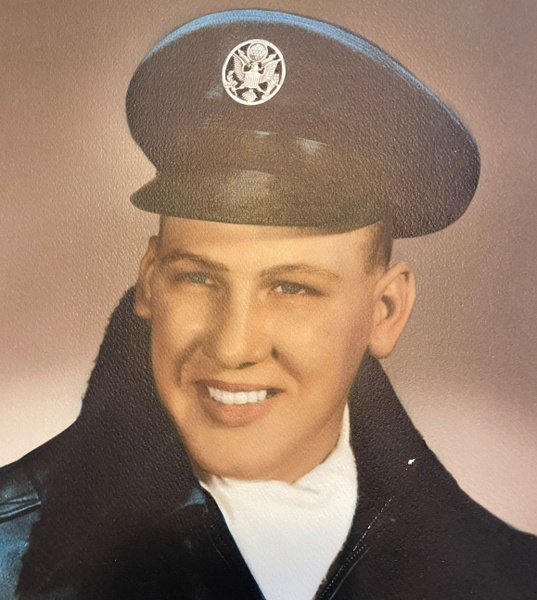 David Allen Jones, 79 of Hartland, Minnesota, passed away at Abbott Northwestern Hospital in Minneapolis, Minnesota on Sunday, December 5, 2021. A Memorial Service will be held at 10AM on Friday, December 17, 2021 at Bayview/Freeborn Funeral Home with Rev. Kent Otterman presiding. Visitation will be one hour prior to the services. Burial will take place at Ft. Snelling National Cemetery later in the spring. Online condolences may be left at www.bayviewfuneral.com.

David held many jobs throughout his life. He helped farmers, drove truck for 30 years, worked at Wilson’s packing house for 15 years in Albert Lea. David never retired; he was a workaholic.

David met LeAnn Loe on a blind date in 1970. The two were united in marriage in September 1974. The couple moved to rural Hartland, Minnesota.

David loved Nascar and attended the Daytona 500. David raised multiple types of fowl including pheasants and wild turkeys as a member of the Pheasants Forever. He was a busy body outside the house doing yard work, driving Ford tractors and chopping wood. David was an avid hunter and deep sea fisherman. David and LeAnn looked forward to their yearly trip to Florida to visit their son, Joseph. While in Florida, they volunteered to serve the Thanksgiving meal through the Salvation Army.

David is survived by his wife, LeAnn; children, Helen, Joseph; and many other loving relatives and friends.

David is preceded in death by his parents; children; Debbie and David, Jr.

To order memorial trees or send flowers to the family in memory of David Allen Jones , please visit our flower store.