Funeral services for David Kalis, age 79, of Albert Lea, will be held at 10:30 a.m., Thursday, March 10, 2016 at St. Theodoreâ€™s Catholic Church. Fr. Russell Scepaniak will officiate. Interment will be in St. Casimirâ€™s Cemetery, Wells. Visitation will be from 5-7 p.m., Wednesday, March 9, 2016 at the Bayview/Freeborn Funeral Home, and one hour prior to the service at the church on Thursday.
David died on Sunday, March 6, 2016 at Oak Park Place in Albert Lea.
David Thomas Kalis was born on January 30, 1937 on his familyâ€™s farm near Walters, the son of Albert and Alvina (Herman) Kalis. He attended country school and graduated from high school in Kiester. As a senior in high school he took over the operation of the family farm. On August 24, 1957 David was united in marriage to Patricia Woitas at St. Theodoreâ€™s Catholic Church. He was  a member of St. Casimirâ€™s Church in Wells and later became a member of St. Theodoreâ€™s. David was a member of the Foster Township Board for 32 years. He enjoyed spending his time working on the farm, especially with his livestock. He followed the stock market daily and wisely chose stocks and successfully bought and sold futures. David will be remembered as a wonderful husband, father, and grandfather. Blessed be his memory.
Survivors include his wife Pat of Albert Lea, his children Brian (Kimberly) Kalis of Alden, Joni (Bill Cornish) Kalis of Lincoln City, OR, and Susan Kalis of Blue Earth; grandchildren Andrew (Erica) Kalis, Matthew (Melissa) Kalis, Sarah Kalis, Nicole Lium, and Derek Lium; several great-grandchildren; sisters Margaret Ward of Mapleton, Bernice Monson of Alden, Lorraine (Don) Schroeder of Mishawaka, IN, and Pat (Tom) Arett of Chesterfield, MO; brothers Albert (Sharon) Kalis of Montgomery, MN, and Mike (Georgia) Kalis of Albert Lea; and many nieces and nephews.
David was preceded in death by his parents and his sisters Helen Flattum and Marie Motl.

To plant memorial trees or send flowers to the family in memory of David Kalis, please visit our flower store.

My love and prayers are with you during this time.  Condolences to your kids and grandkids. May David rest in peace.

SPATHIPHYLLUM was sent by Mankato co-workers.

Sue, Our thoughts and prayers are with you and your family during this difficult loss. Our condolences, Connie, Wendy B, Kathy H, Pam, Holly, Wendy W, Joe, Lois, Kathy S and Maria

Pat,  John and I send our condolences to you and your family at your loss.  I will keep you in my prayers and thoughts at this time of sorrow.

Friends and Family uploaded 3 to the gallery. 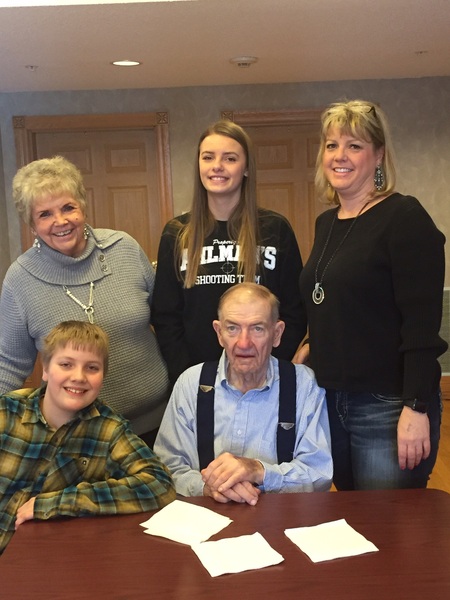 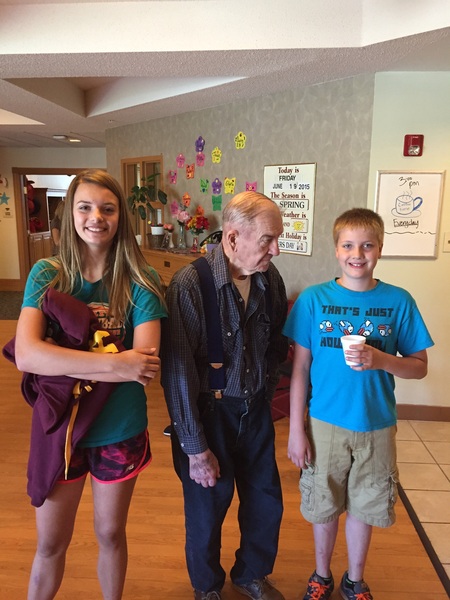