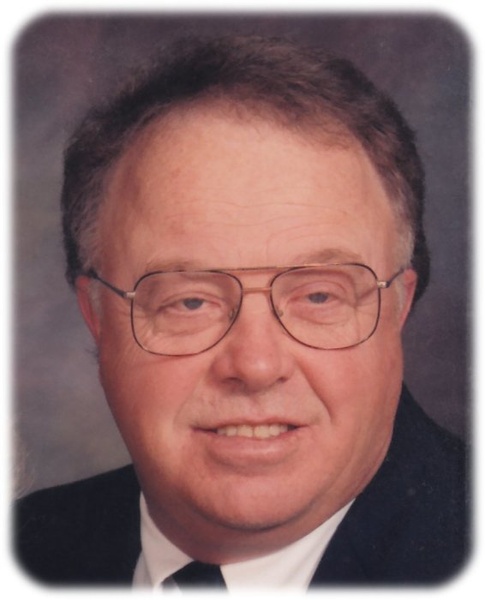 Funeral services for David Albert George Nelson, age 74, of Glenville, will be held at 11:00 a.m. on Monday, December 11, 2017 at Bethlehem Lutheran Church in Myrtle.  Rev. David Efflandt will officiate. Interment will be at Wanderer’s Rest Cemetery.  Visitation will be 5:00 – 7:00 p.m. on Sunday, December 10 at Bayview/Freeborn Funeral Home and one hour prior to the service at the church on Monday. Online condolences are welcome at www.bayviewfuneral.com.

To order memorial trees or send flowers to the family in memory of David Albert Nelson, please visit our flower store.