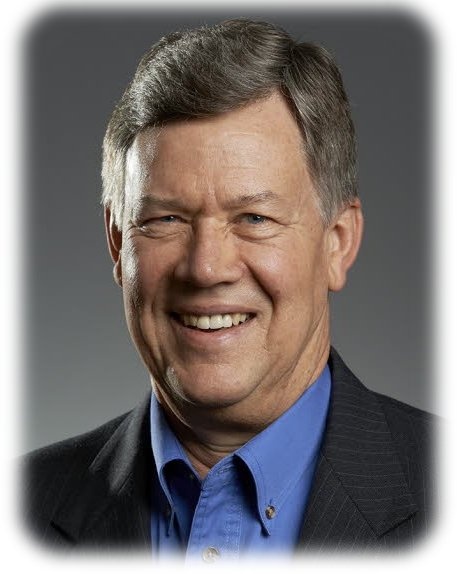 Funeral services for Dean Stewart Rudie, age 66, of Minneapolis, will be held at 2:00 p.m. on Wednesday, December 6, 2017 at Hollandale Christian Reformed Church in Hollandale, Minnesota.  Rev. Stanley DeVries will officiate. Interment will be at Hollandale Cemetery.  Visitation will be one hour prior to the service at the church. Online condolences are welcome at www.bayviewfuneral.com. A memorial service will also be held on Saturday, Dec. 9 at 11 a.m. at Calvary Christian Reformed Church in Edina, Minnesota.

Dean slipped into eternity as a result of complications from prostate cancer Friday, December 1, 2017 at Sholom Home West in Saint Louis Park, Minnesota.

Dean Stewart Rudie was born the third son of Jules and Ragna (Onsrud) Rudie on June 1, 1951 in LaCrosse, Wisconsin.  He spent his first 18 years of life in Westby, Wisconsin and graduated from Westby High School in 1969.  After joining his father and brother in Minneapolis and working for two years, he enrolled at the University of Minnesota.  During the summers he sold books for Southwestern Company, but the highlights of his years there were involvements with InterVarsity Christian Fellowship and Christian Reformed Campus Ministry.  After graduating with a BA in psychology and business, he spent six months studying at L'Abri, Switzerland and seeing Europe.  He married Carol Veldman in 1977; together they lived in Elmira, NY while managing a Logos Bookstore.  After moving back to Minneapolis in 1980, Dean was hired as an account manager at Meyers Printing, where he worked until his retirement in 2016.  He and Carol had two sons, Eric and Branden.  His personal commitment to Calvin Christian School as well as to his church found him volunteering in many areas of service.  Traveling of various kinds--including recent trips to Russia and Cuba--was among the activities he enjoyed.  Books, and more recently, podcasts, were always part of his life.  To the end he maintained his enjoyment in learning about people, encouraging those who needed a helping voice or hand, and maintaining relationships as the most important of life's ingredients.

To order memorial trees or send flowers to the family in memory of Dean Stewart Rudie, please visit our flower store.