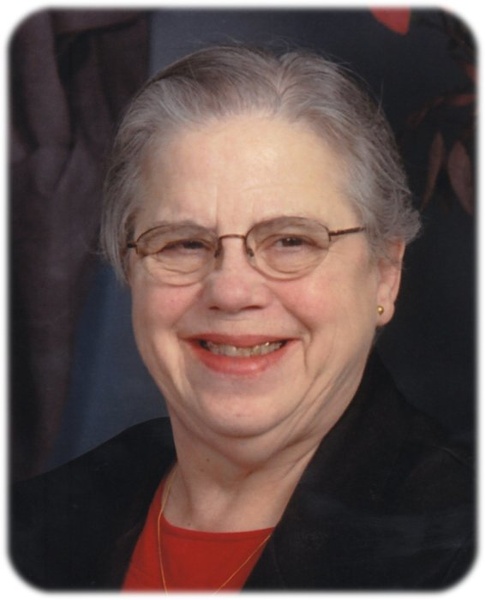 Funeral services for Della Obermeyer, age 84, of Walters, will be held at 11:00 a.m. on Friday, November 17, 2017 at United Lutheran Church in Walters.  Rev. Don Rose will officiate. Interment will be at United Lutheran Cemetery.  Visitation will be 5:00-7:00 p.m. on Thursday, November 16 at Bayview/Freeborn Funeral Home and one hour prior to the service at the church on Friday. Online condolences are welcome at www.bayviewfuneral.com.

Della Mae Eleanora (Gades) Obermeyer was born April 17, 1933 in Danvers, Minnesota, the daughter of Paul August Albert and Florence Eleanora (Beyer) Gades.  She grew up in Danvers, and was baptized April 30, 1933 at Fairfield Lutheran Church in Holloway, Minnesota and confirmed June 2, 1946 at St. John’s Evangelical Lutheran Church in Hancock, Minnesota. Della graduated from Benson High School in 1951 and Naeve Hospital School of Nursing in 1954. She worked as a Registered Nurse at Naeve Hospital until 1957. On September 2, 1956, Della was united in marriage to Palmer Otto Obermeyer in Hancock.  They resided on the homeplace near Walters, where together they farmed and raised their family.  Della was a member of United Lutheran Church, the Esther Circle, WELCA, where she held various offices, and the Legion Auxiliary in Kiester.  She enjoyed gardening, playing cards, puzzles, reading, embroidery, home canning, and watching Jeopardy and Wheel of Fortune.  Most of all, she enjoyed time spent with her family. She volunteered with the Red Cross Bloodmobile and taught Sunday School for many years.

Della was preceded in death by her parents; husband, Palmer in 1998; sister, Flora Jean; parents-in-law, Henry and Eda Obermeyer; brother-in-law and sisters-in-law, Martin and Mattie Obermeyer and Esther Obermeyer.

To order memorial trees or send flowers to the family in memory of Della Mae Eleanora Obermeyer, please visit our flower store.