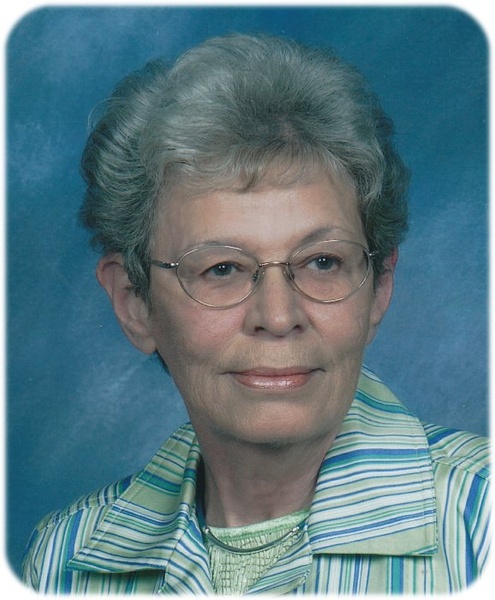 Memorial services for Delphine L. Drommerhausen, age 78, of Albert Lea, will be held at 11:00 a.m. on Friday, December 28, 2018 at Bayview/Freeborn Funeral Home.  Pastor Sean Forde will officiate. Friends may greet the family one hour prior to the service. Online condolences are welcome at www.bayviewfuneral.com.

Delphine Louise Drommerhausen was born on October 27, 1940 in Albert Lea, the daughter of Willard and Louise (Behr) Kuethe.  She attended and graduated from Alden High School.  Shortly after, Delphine moved to California where she worked at the Stock Exchange for several years.  She then moved back to Minneapolis, where she worked for Bud Goldberg Bonding Agency as a bail bondsman.  Delphine was united in marriage to Dale Drommerhausen on June 3, 1978 in Beaver Creek, Iowa. The couple owned and operated Drommer’s Advertising.  Delphine enjoyed flower gardening, playing cards and spending time with Dale at casinos.   She enjoyed volunteering for the Humane Society and the local food shelf in Albert Lea.

To order memorial trees or send flowers to the family in memory of Delphine Louise Drommerhausen, please visit our flower store.