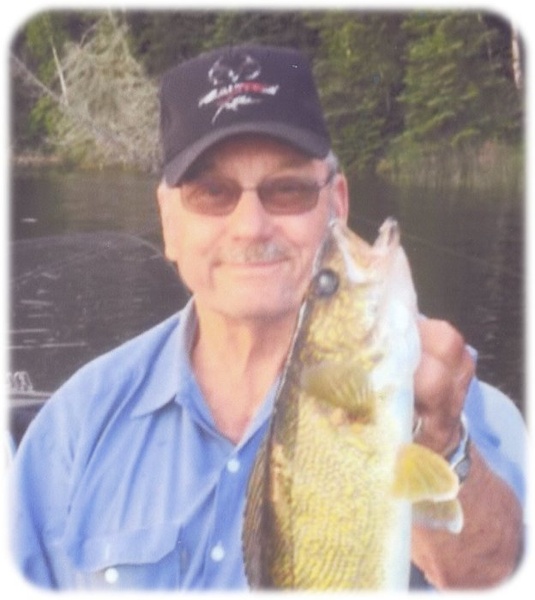 Funeral services for Dennis Baseman, age 79, of Glenville, will be held at 10:00 a.m. on Monday, July 15, 2019 at Trinity Lutheran Church in Albert Lea.  Pastor Steven Woyen will officiate. Interment will be at Greenwood Cemetery.  Visitation will be from 4:00-6:00 p.m., Sunday, July 14 at Bayview/Freeborn Funeral Home and one hour prior to the service at the church on Monday. Online condolences are welcome at www.bayviewfuneral.com.

Dennis Baseman was born on September 20, 1939 in Rib Falls, Wisconsin, the son of Royal and Dorothy (Westfall) Baseman. He grew up in Rib Falls and moved to Glenville at a young age where he milked cows and helped his father at the family’s sawmill.  As a young adult, Dennis became very active in the community.  He served on the Glenville Fire Department and was the city police officer.  Dennis was a member of many bowling leagues, softball teams, and the snowmobile club.  Dennis married Nancy Hoeve and together they had two children, Corina and Wade.  The couple later divorced.  Dennis then married Diane Brandvold who died of cancer. In 2003, Dennis met Jan Bettin through a mutual friend and they married in June of 2004.  Dennis was an active member of First Lutheran Church in Glenville and later Trinity Lutheran.  He was an avid fisherman, hunter, and creative craftsman.  He loved traveling and seeing new places, especially enjoying an Alaskan Cruise and a trip to the Redwood Forests in California.  Dennis was always willing to help out anyone.

To order memorial trees or send flowers to the family in memory of Dennis Wayne Baseman, please visit our flower store.