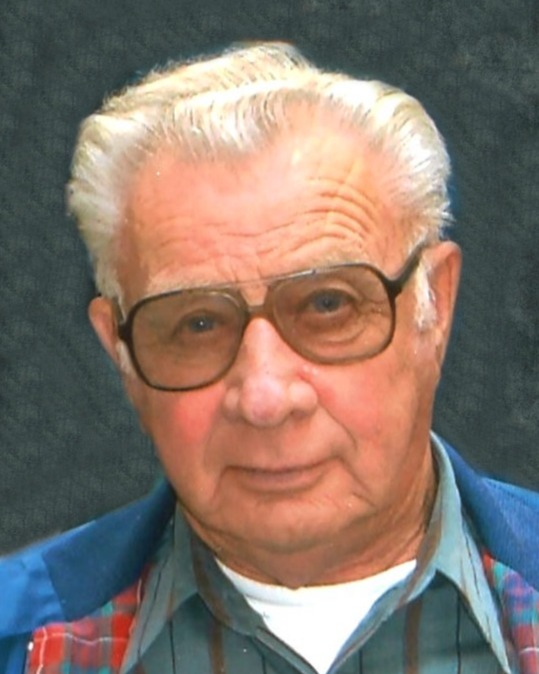 Dennis Allen Will of Albert Lea passed away on December 16, 2022.  A funeral service will be held at Bayview/Freeborn Funeral home on Wednesday, December 21, 2022 at 11am, with burial to follow at Pilgrim's Rest Cemetery in Myrtle,  MN.  A visitation will be held 1 hour prior to the service.

Dennis was born on December 8th, 1928 to Clarence and Lenore Will at the family farm near Myrtle.  Dennis had a twin brother Hillis, who passed away at the age of 2 ½ .  Dennis attended Myrtle Country School through 8th grade.  After school, he helped his dad on the farm.  Dennis met Kathryn Peterson at Carl’s Roller Rink in Albert Lea in 1953.  Later that year, on December 27, 1953 Dennis and Kathryn were united in marriage.  To this union, they had one son, Mark.

In March 1954 to March 1956, Dennis was drafted in the Army and spent one year in Germany.  They lived on the family farm where Dennis farmed, worked at the Northwood Implement Shop and later drove Semi truck over the road.  Dennis and Kathryn enjoyed traveling together exploring the U.S.

Dennis is proceeded in death by his wife Kathryn in 2021, who he missed dearly and now they are together again.  Plus other dear family members.

To order memorial trees or send flowers to the family in memory of Dennis Allen Will, please visit our flower store.