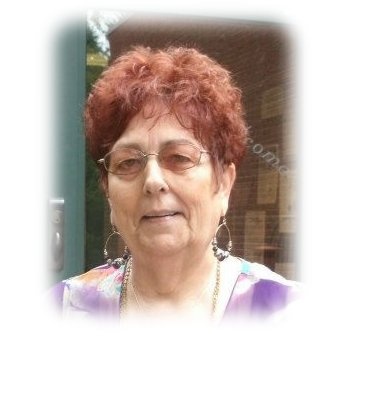 Funeral services for Dianne S. Burkart, age 70 of Albert Lea, MN., will be held at 10:30 a.m. Wednesday, September 27, 2017 at Bayview/Freeborn Funeral Home.  Pastor Don Malinsky will officiate.  Burial will be at Graceland Cemetery.  Visitation will be Tuesday from 6:00 – 8:00 p.m. at the funeral home.  Online condolences are welcome at www.bayviewfuneral.com

Dianne Sue Burkart was born on March 25. 1947 in Albert Lea the daughter of Marvin and Lorraine (Halseth) Groff.  She attended and graduated from Albert Lea High School.  Dianne was united in marriage to Richard (Dick) Burkart on Sept. 19, 1965 at First Lutheran Church, Albert Lea.  Dianne and Dick enjoyed flea marketing in their motor home looking to find the “best” bargains and deals and enjoyed their hobby/gift store.  Dianne and Dick made thousands of buttons sent all over Minnesota and Iowa.  She enjoyed bingo, camping and being with her family.

To order memorial trees or send flowers to the family in memory of Dianne Sue Burkart, please visit our flower store.