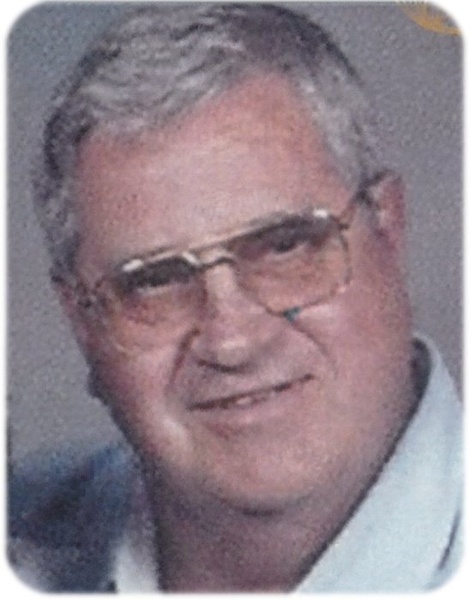 Visitation for Donald R. Giles, age 85, of Albert Lea, will be held from 4:00-7:00 p.m. Thursday, May 31, 2018 at Bayview/Freeborn Funeral Home with a brief service at 6:00 p.m.  Rev. Daphne Hamborg will officiate. Military honors will be accorded by local veterans’ organizations. Online condolences are welcome at www.bayviewfuneral.com.

Donald Robert Giles was born August 25, 1932 to Lloyd and Nellie (Grave) Giles in Iowa City, IA.  The family moved to the Geneva area where Don attended Geneva-Ellendale schools.  Don enlisted in the U.S. Navy in 1952.  He met and married Myrna Cornick.  They had two children, Robert and Kathy.  The couple later divorced.  On October 19, 1963, Don married Marilyn Schumacher.  They had four children, Donna, Michael, Martha, and Frank.

In 1964, Don became a federal meat and poultry inspector in South Saint Paul.  In 1966, Don transferred to New York City and then to Minneapolis in 1971. In 1973, Don became a federal compliance officer and moved to Columbus, OH.  From there the family moved to Des Moines, IA in 1983.  Don retired in 1991 and moved back to Albert Lea. Don had a great dry sense of humor.  He met so many people and had many great friends.

Don had a great time and really loved all of the Hospice staff who helped him over the last two years.  “See ya all later. Love to all of you!” - Don

To order memorial trees or send flowers to the family in memory of Donald Robert Giles, please visit our flower store.