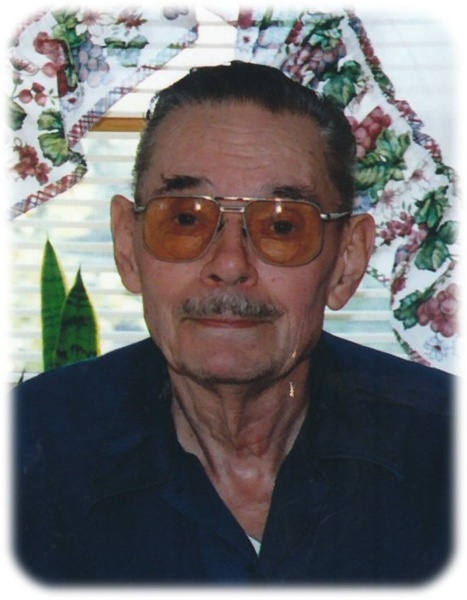 Funeral services for Donald F. Goette, age 90, of Albert Lea, will be held at 11:00 a.m. on Thursday, December 28, 2017 at Salem Lutheran Church.  Rev. Erica Cunningham will officiate. Interment will be at Hillcrest Cemetery.  Visitation will be 4:00-6:00 p.m. on Wednesday, December 27 at Bayview/Freeborn Funeral Home and one hour prior to the service at the church on Thursday. Online condolences are welcome at www.bayviewfuneral.com.

Donald Fredrick Goette was born December 11, 1927 in Kiester, Minnesota, the son of Albert and Laura (Schewe) Goette. He grew up in rural Kiester, attending school in Kiester and Hartland.  On February 10, 1948, Don was united in marriage to Albertina Tolzmann. Don worked as a mechanic and owned Don’s Mobil service station for many years.  He was a member of Salem Lutheran Church.  Don enjoyed working on things, watching Twins games, dancing, and watching Bandwagon and Old Westerns.  Don especially loved playing the accordion and playing music with his sons, son-in-law, and grandson.

To order memorial trees or send flowers to the family in memory of Donald F. Goette, please visit our flower store.