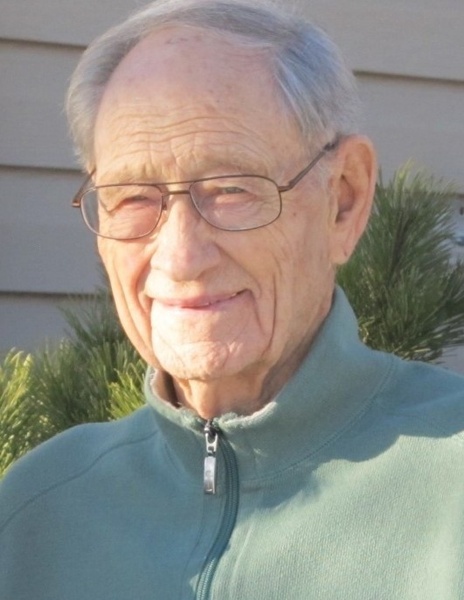 Donald “Don” Paul Johnsrud, 93, of rural Albert Lea, died on June 22, 2020 on the farm that he was born on. He was born on September 16, 1926 in Bancroft Township to Henry Edwin Johnsrud and Alice Hazel (Slattery) Johnsrud.  Don was baptized and confirmed at East Freeborn Lutheran Church. He grew up on the family farm near Lerdal and lived there most of his life.  He married Joanne Margaret Halvorson on October 28, 1950.  He served in the Army in France from 1954 to 1956 and worked for Wilson Foods for thirty years before his retirement in 1988.  Don enjoyed farm living, the companionship of dogs and baseball.

Don is survived by his wife of 69 years, Joanne; a son, Eric (Kari) of Winona; a daughter, Diane (Brad) Twedell of rural Albert Lea; and three grandchildren, Stefan, Erika and Alisa.  He was preceded in death by his parents and brothers, Everett and Howard.

Due to the current COVID 19 circumstances, private family services will be held at this time.

The family would like to express their thanks to Mayo Clinic Health System Albert Lea - Hospice Program for the wonderful care that they provided to Don during the last month of his life.

To order memorial trees or send flowers to the family in memory of Donald Paul Johnsrud, please visit our flower store.