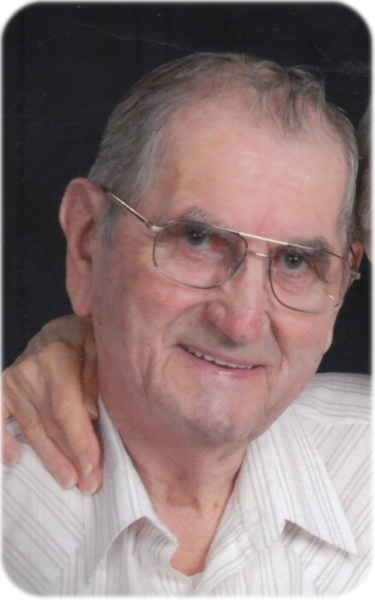 Memorial services for Donald R. Neubauer, age 82, of Albert Lea, will be held at 4:00 p.m. on Friday, October 5, 2018 at Bayview/Freeborn Funeral Home.  Rev. Don Malinsky will officiate. Private family interment will be at West Freeborn Cemetery.  Friends may greet the family beginning at 2 p.m. until the time of the service at the funeral home on Friday. Online condolences are welcome at www.bayviewfuneral.com.

Donald R. Neubauer was born on October 9, 1935 to Henry and Velma (Armstrong) Neubauer. He attended school in Wells, MN. On May 16, 1953, Don was united in marriage to Constance (Connie) Hanson. To this union, two children were born, Mike and Cindy. Don started working at a very young age helping on the farm. He was employed by Wilson Foods until April 1, 1968 at which time Don and Connie bought the gas station, grocery store, and café on Highway 13 in Manchester, which then became Don and Connie’s and later turned into the bar in Manchester. Don was also a truck driver and later started D & C Greenturf with his wife Connie, working on golf courses throughout Southern MN and Northern IA, until their retirement.

Don was a member of West Freeborn Lutheran Church for nearly 50 years. Don was a kind, and loving person and was a devoted husband and loved his family dearly.

In lieu of flowers, memorials preferred to Mayo Hospice or donor’s choice.

To order memorial trees or send flowers to the family in memory of Donald R. Neubauer, please visit our flower store.