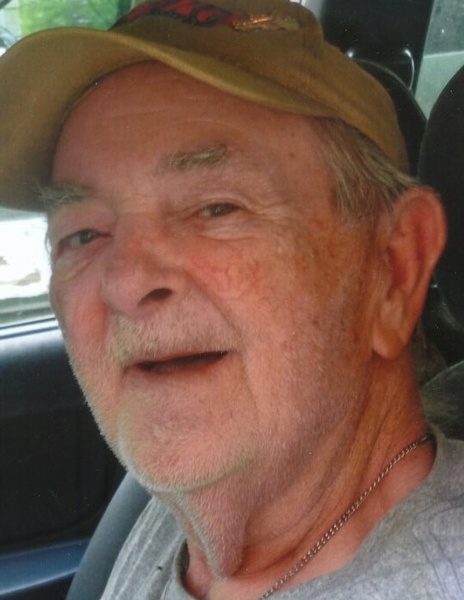 Donald Leroy Porter, 87, of Willis, Texas, formerly of Albert Lea, Minnesota, passed away peacefully on Friday, August, 20, 2021 at Thornecrest Senior Living.  A Funeral Service will be held at 2PM on Saturday, August, 28, 2021 at Bayview/Freeborn Funeral Home with Rev. Clayton Balsley presiding. Visitation will be one hour prior to the service at the funeral home.  Interment will take place immediately following the service at Graceland Cemetery.

Donald was born on June 5, 1934 to Benjamin and Evelyn (Samuelson) Porter in Bemidji, MN.  He grew up in the Bagley, MN area.  Donald married Ann Marquette on November 3, 1956 in Albert Lea.  To this union three children were born Sheryl, Eugene and Darla.  The couple later divorced.  Donald had many jobs over the course of his life and he considered himself an entrepreneur.

Donald loved to sing karaoke.  Country western was his favorite genre to sing.  Donald won several karaoke competitions!  When Donald was not singing karaoke or working he enjoyed fishing and pan-frying the fish he caught.  He had a great sense of humor and loved talking smart.

Donald is preceded in death by his parents; sister, Doris Almquist.

The month preceding his death he was surrounded by his loving family.

To order memorial trees or send flowers to the family in memory of Donald Porter, please visit our flower store.