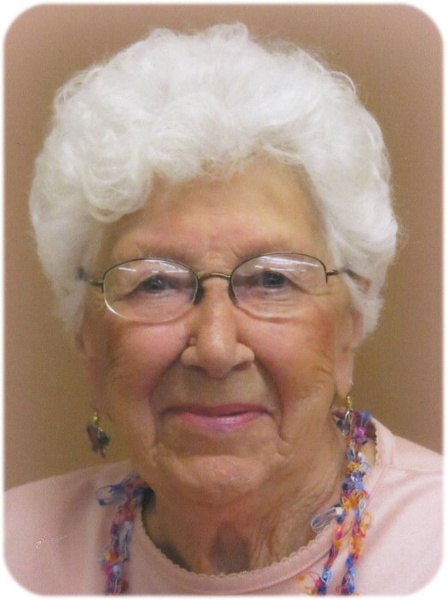 Funeral services for Dorothy Wilma (Prihoda) Cafourek, age 101, of Albert Lea, will be held at 11:00 a.m. on Tuesday, April 25, 2017 at First Lutheran Church in Glenville.  Rev. Nancy Hansen will officiate. Interment will be at Greenwood Cemetery.  Visitation will be 5:00 – 7:00 p.m. on Monday, April 24 at Bayview/Freeborn Funeral Home and one hour prior to the service at the church on Tuesday. Online condolences are welcome at www.bayviewfuneral.com.

Dorothy died Friday, April 21, 2017 at home surrounded by her family.

Dorothy Wilma Cafourek was born on April 16, 1916 in London Township, the daughter of Joseph and Anna (Cerny) Prihoda.  She attended Anderson School.  On November 1, 1934, she was united in marriage to Milo Cafourek in Austin.  The couple farmed for over 40 years.  She was a member of First Lutheran Church of Glenville, the Eagles Auxiliary, and the Royal Neighbors of America.  Dorothy was a faithful Minnesota Twins fan and enjoyed playing bingo and cribbage.  She wintered in Texas for 20 years.

To order memorial trees or send flowers to the family in memory of Dorothy Wilma Cafourek, please visit our flower store.