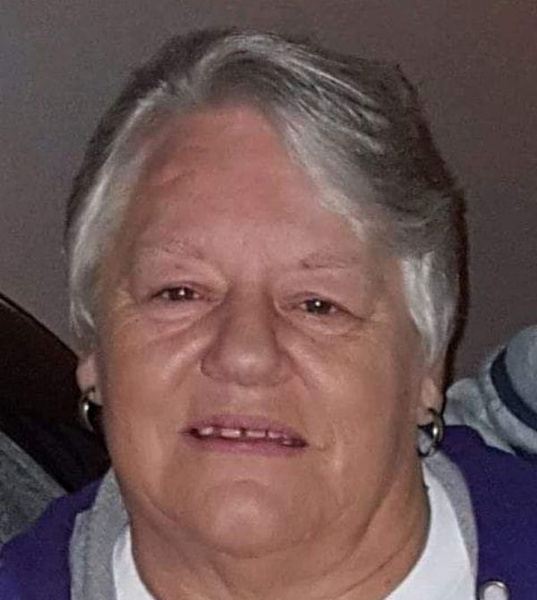 THE FUNERAL HAS BEEN POSTPONED UNTIL FRIDAY, OCTOBER 29th.

Dorothy Ann Prizler, age 72 of Northwood, IA, passed away on October 14, 2021.
Dorothy was born in Albert Lea on May 28, 1949, to Dale “Bud” and Eleanor Williamson. Dorothy was baptized and confirmed at the Glenville United Methodist Church. She attended and graduated from Glenville, MN. She married David Prizler on April 10, 1993. Dorothy worked at Cargill for 38 years where she retired.
Dorothy loved spending time with her grandchildren. She was always doing her puzzle books and watching the Golden Girls and Little House on the Prairie. She also loved to watch her game shows whenever they were on.
Dorothy is survived by her son Ryan (Nikki) Williamson; her pride and joy grandchildren Skyler, Marissa, and Dominic Williamson; sisters Patty (Craig) Roell and Cheryl (Mike) Reichow; sister-in-law Marilyn Anderson; aunt Jay Nesset and uncle Arlen Nesset; many nieces, nephews, other relatives, and friends.
She was preceded in death by her husband David Prizler; parents Dale “Bud” and Eleanor Williamson; and brother Larry Williamson.
This will be a woman that will always be considered as a “woman with a heart of Gold.” She loved everyone and will be greatly missed.

To order memorial trees or send flowers to the family in memory of Dorothy Ann Prizler, please visit our flower store.