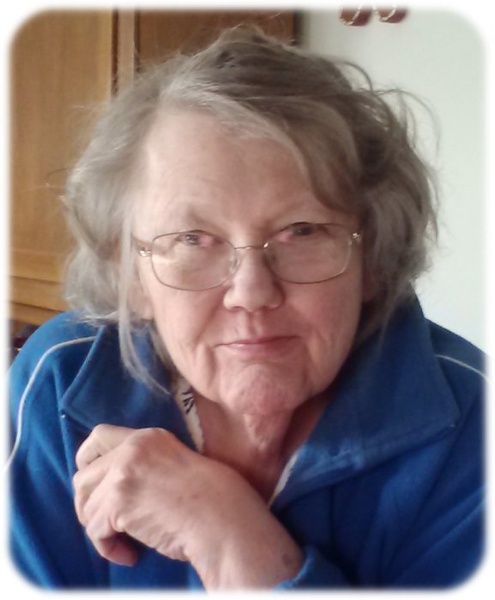 Funeral services for Dorothy A. Scott, age 80, of Albert Lea, will be held at 2:00 p.m. on Thursday, November 8, 2018 at Bayview/Freeborn Funeral Home. Pastor Kent Otterman will officiate. Interment will be at Shady Oak Cemetery. Visitation will be one hour prior to the service at the funeral home on Thursday. Online condolences are welcome at www.bayviewfuneral.com

Dorothy died on Friday, November 2, 2018 at Our House in Austin.

Dorothy A. Scott was born on January 25, 1938 to Lewis and Alice (Johnson) Loken in Nunda Township. She went to school in Freeborn County and went on to graduate from Naeve Hospital School of Nursing in Albert Lea. On October 24, 1959 she was united in marriage to Lawrence Scott in Emmons.  In addition to her work as a nurse, she also farmed with Lawrence. Throughout her life, Dorothy was very involved in the churches she attended including the Emmons Lutheran Church, United Methodist Church in Albert Lea, Vista Covenant in New Richland, and Crossroads Evangelical Free Church in Albert Lea. She was also active with the Mobile Missionary Assistance Program (MMAP). Dorothy loved sewing, hardanger, and traveling with Lawrence. Later in life she worked nights at the Good Samaritan Society and New Richland Care Center.

Dorothy was preceded in death by her parents; husband, Lawrence; and an infant daughter.

To order memorial trees or send flowers to the family in memory of Dorothy Ann Scott, please visit our flower store.