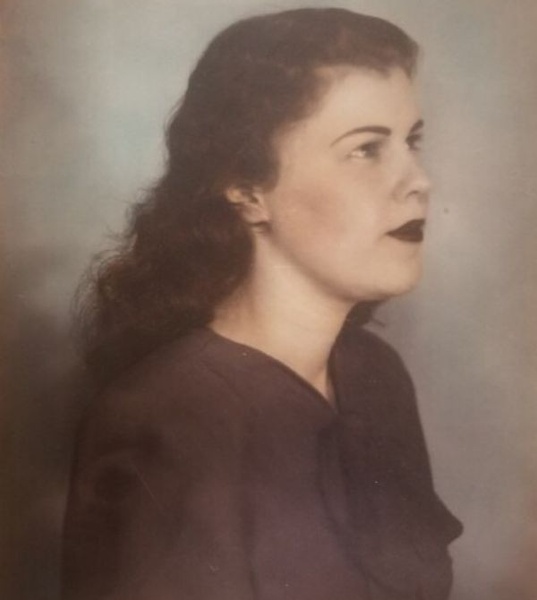 Dorothy Kelly Stormoen, daughter of Margaret and George Deutschmann, was born August 7, 1920, in Owatonna, MN and died January 18, 2022, at St John’s Lutheran Community in Albert Lea, MN. In 1940, she married Robert Kelly in Fort Dodge, Iowa. During World War II, Robert was posted to the Naval Air Station in Alameda, CA, and Dorothy worked as a file clerk there. After the war, they moved to Albert Lea MN, raised a family and established a business, Kelly Jewelers, which Dorothy managed after the death of her husband in 1974. She also traveled extensively and pursued her interest in the arts. In 1997, she married Lloyd Stormoen of Minneapolis, MN. She is survived by her sister, Eileen Wilcox, daughter, Mary Karolyn and Kathleen, sons Michael and Robert, as well as three grandchildren and four great grandchildren.

To order memorial trees or send flowers to the family in memory of Dorothy Kelly Stormoen, please visit our flower store.