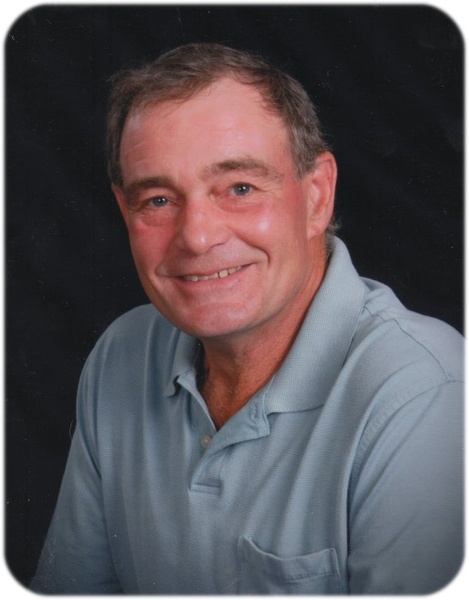 Funeral services for Douglas Frank Jacobs, age 65, of Albert Lea, will be held at 11:00 a.m. on Friday, November 15, 2019 at West Freeborn Lutheran Church.  Rev. Steven Schwartz will officiate.  Visitation will be from 5:00 – 7:00 p.m., Thursday (11/14) at Bayview/Freeborn Funeral Home and one hour prior to the service at the church on Friday. Online condolences are welcome at www.bayviewfuneral.com.

Doug passed away unexpectedly on Sunday, November 10, 2019 at his home.

Doug was also a member of the Clarks Grove Creamery where he was treasurer and was on the council at West Freeborn Lutheran Church.

Doug was a farmer his whole life. In his later years Doug worked for Manchester Township and Bridon Cordage.

He loved working outside, using his hands and ingenuity to build or repair equipment. Doug loved helping his sons with farming and livestock; playing with his grandchildren and traveling to National Parks.  He was especially proud of his home that he helped build.

Doug was preceded in death by his parents Don and Darlene, nieces, Tessa Jacobs and Heather Herman and nephew Jacob Herman.

To order memorial trees or send flowers to the family in memory of Douglas F. Jacobs, please visit our flower store.