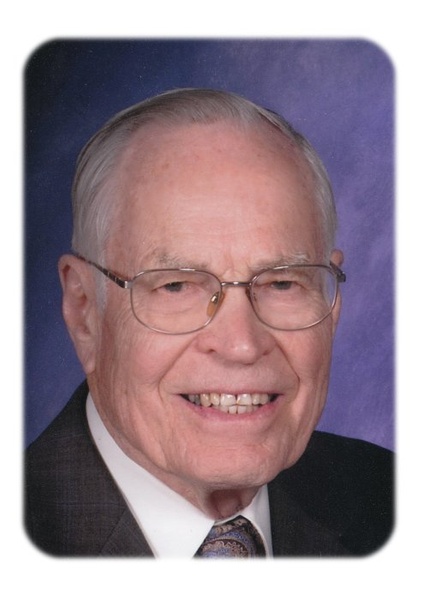 Earl Bruce Thompson was born April 20, 1931, the son of Hartwick and Gladys (Reistad) Thompson.  Born and raised in Albert Lea, he graduated from Albert Lea High School. Earl farmed all of his life and was a recipient of the Outstanding Young Farmer Award.  He served his country in the U.S. Marine Corps.  On July 19, 1953, Earl was united in marriage to Ruth Paulson at Central Freeborn Lutheran Church.  He was a life-long member of Central Freeborn Lutheran Church, serving on the Church Council and the Central Freeborn Cemetery Board.  Earl was also a past member of the Boards of St. John’s Lutheran Community, the Manchester-Hartland Telephone Company Board, the Village Co-op Board, and a member of the Gideons.

Earl was preceded in death by his parents; grandson, Robert Moszer; and father- and mother-in-law, Walter and Helga Paulson.

To order memorial trees or send flowers to the family in memory of Earl Bruce Thompson, please visit our flower store.