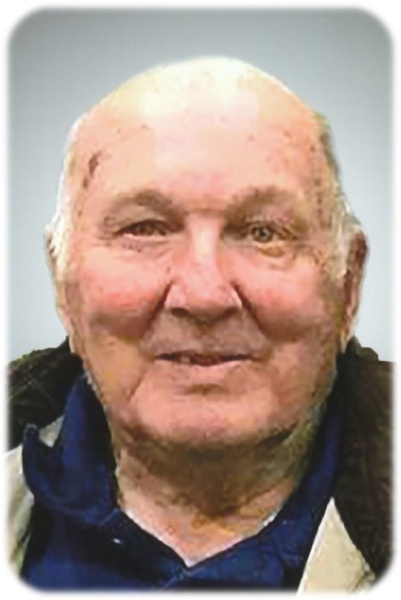 Funeral services for Edgar F. Stalker, age 88, of Vadnais Heights, formerly of Albert Lea, will be held at 10:30 a.m. on Saturday, November 3, 2018 at Bayview/Freeborn Funeral Home.  Rev. Jeff Peterson will officiate. Military Honors will be accorded by local veteran’s organizations.  Visitation will be from 5:00-7:00 p.m. Friday, November 2 at Bayview/Freeborn Funeral Home and one hour prior to the service at the funeral home on Saturday. Online condolences are welcome at www.bayviewfuneral.com.

Edgar F. Stalker was born June 19, 1930 to Beryl and Grace (Wagner) Stalker in Rudd, Iowa.  He graduated from Rudd Public School and then graduated from Upper Iowa University in Fayette, Iowa in 1952.  Ed was united in marriage to Donna M. Stalker (Bonsall) in Charles City, Iowa on August 21, 1955.  Prior to this, Ed served in the U.S. Army from July 1952 through June 1954.  He was discharged as a Sergeant.

Ed taught in the public school system in Fertile, IA, Glenville, MN, Iowa Falls, IA, and Albert Lea, MN, in Junior and Senior High Schools.  He retired from teaching in 1991 and moved into semi-retirement working for Gittlemen Management in Minneapolis, MN in building maintenance and management.  He was a member of United Methodist Church, the American Legion, Eagles, and the Elks.  Ed was inducted into the Albert Lea High School Hall of Fame in July 2018.

To order memorial trees or send flowers to the family in memory of Edgar F. Stalker, please visit our flower store.