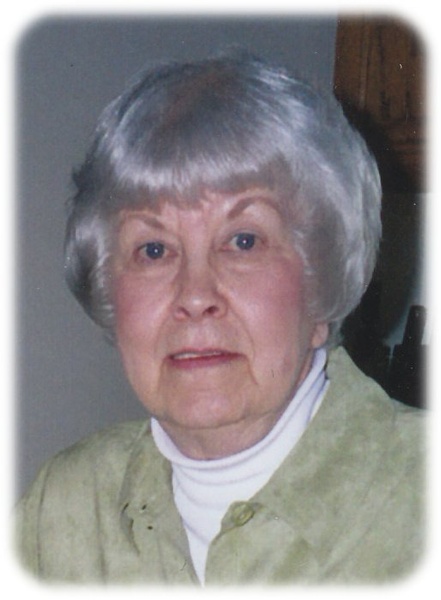 Memorial services for Edna A. Mostrom, age 82, of Albert Lea, will be held at 1:30 p.m. on Tuesday, November 13, 2018 at Bayview/Freeborn Funeral Home.  Rev. Dwight Netzer will officiate.  Friends may greet the family one hour prior to the service at the funeral home on Tuesday. Online condolences are welcome at www.bayviewfuneral.com.

Edna Ann Mostrom was born on October 22, 1936 in Manly, Iowa, the daughter of Leonard P. and Evelyn L. (Moretz) Dietrich.  She grew up on the family farm in Manly and graduated from Manly/Hanlontown High School.  Edna was united in marriage to Marlyn M. Mostrom on September 5, 1954 at Bethlehem Lutheran Church in Manly.  Edna worked at the Kahler Hotel, the Anderson Hallmark Store, and Kwik Trip.  She was a member of First Presbyterian Church.  Edna enjoyed gardening, decorating, reading, watching the Minnesota Twins, and crossword puzzles.  She loved spending time with family and having coffee, dinner outings, and doing jigsaw puzzles with her special condo neighbors.  She enjoyed traveling, especially spending winters in Arizona.

To order memorial trees or send flowers to the family in memory of Edna Ann Mostrom, please visit our flower store.